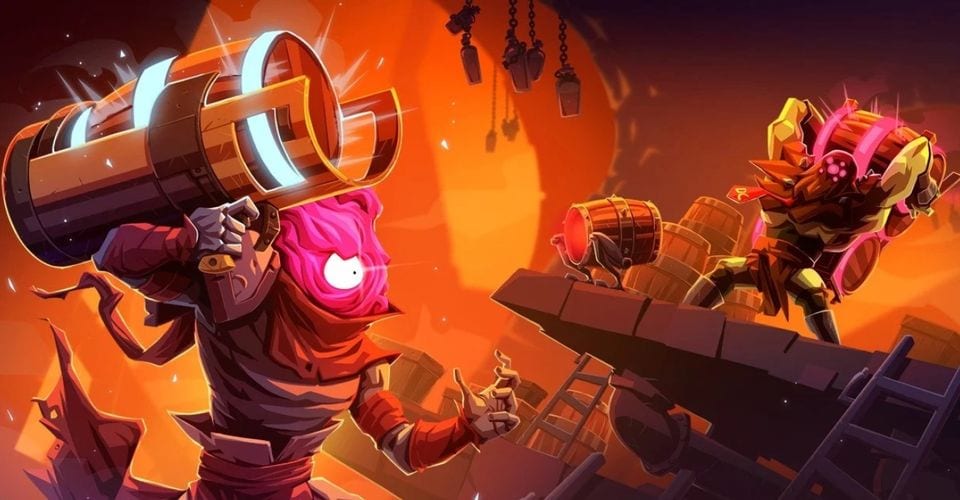 Dead Cells truly is the gift that just keeps on giving, as Motion Twin has just pushed out another packed content update for console players. The Barrels o’ Fun update came to PC first, but now it’s officially out on PS4, Xbox One, and Switch as well, which means everyone can check out the new biome and weapons.

The new biome introduced in this update is called the Derelict Distillery, and as you might expect, it features brand new enemy types, as well as two new blueprints for weapons and abilities that you can add to your collection.

The last big update Dead Cells got was Bad Seed, which introduced the Arboretum biome. While the Arboretum was pretty easily accessible, the Derelict Distillery is a little trickier to get to, and will require you to get pretty far into a run before you can check out the new content.

Dead Cells is now available on PS4, Xbox One, Switch, and PC.