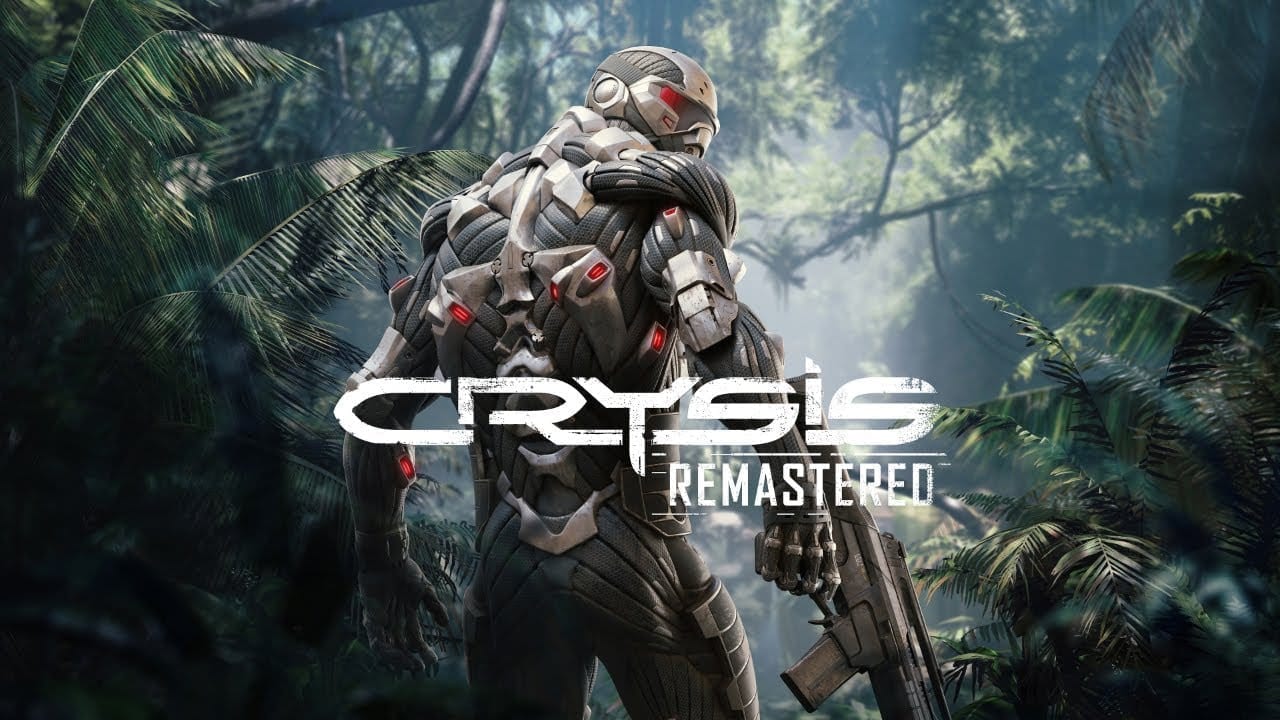 We get to see a comparison with the original Crysis, showcasing all the shiny effects that the developer has added on top of the game’s framework.

Incidentally, the trailer also comes in super-shiny 8K resolution, if your device and bandwidth can take it.

You can check it out below. If you want to see more, you can also enjoy the previous trailer.

Crysis Remastered launches on September 18 for PS4, Xbox One, and PC.

A Nintendo Switch version has already been released, but, of course, doesn’t this kind of visual glitz.

Here’s how Crytek describes the remaster:

What begins as a simple rescue mission becomes the battleground of a new war as alien invaders swarm over the game’s island setting. Armed with a powerful Nanosuit, players must use adaptive tactics to survive and conquer.