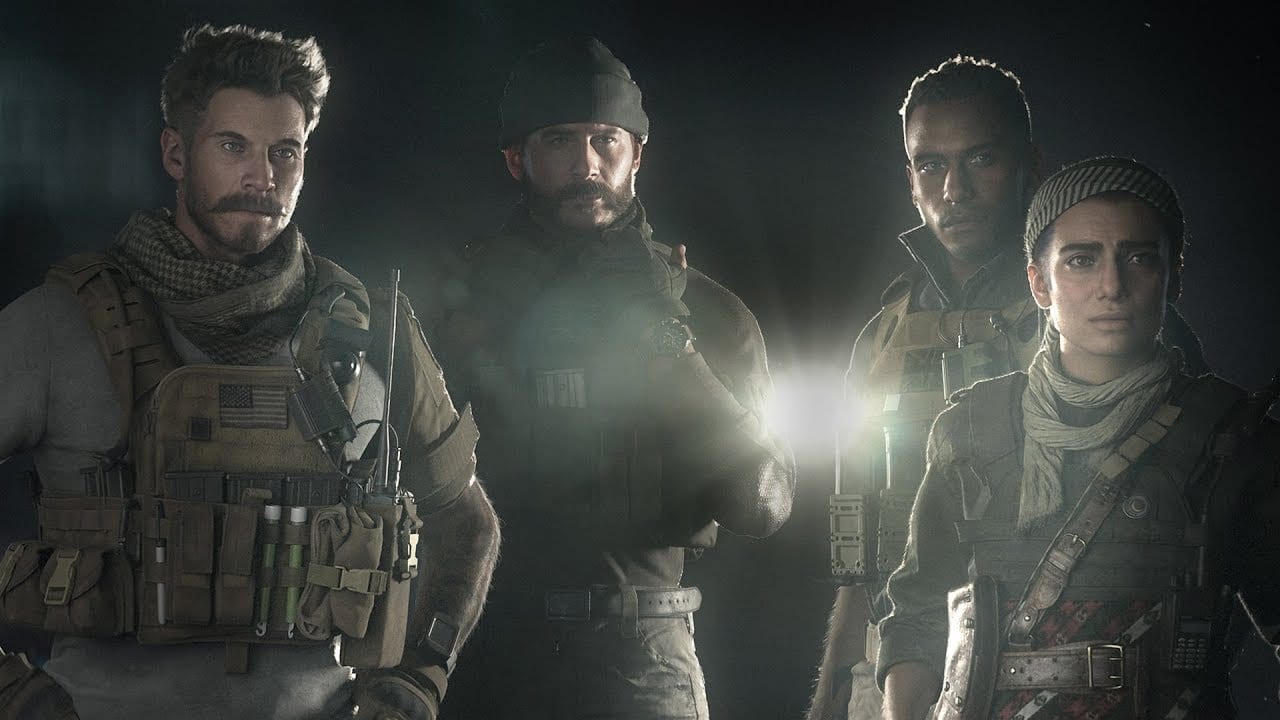 When Call of Duty: Modern Warfare first released for consoles and PC last year, it also had a mode that was exclusive to PS4. Survival Mode was set to be a timed exclusive for PS4 players for a year, but now it’s finally making its way over to Xbox One and PC as well.

As of Oct. 1, Survival Mode will be available on all platforms, as announced via the Season 6 blog post over on the official Call of Duty site.

At Season launch on console, owners of the full version of Modern Warfare will also have to download the Compatibility Pack to access Multiplayer and Special Ops, and the Survival Pack to access Survival. File sizes for these two Packs are below:

In Survival Mode, you and up to three other players will have to fend off hordes of enemies in waves that will get increasingly difficult, and have to think on your feet in various different combat situations.

Call of Duty: Modern Warfare is now available on PS4, Xbox One, and PC.