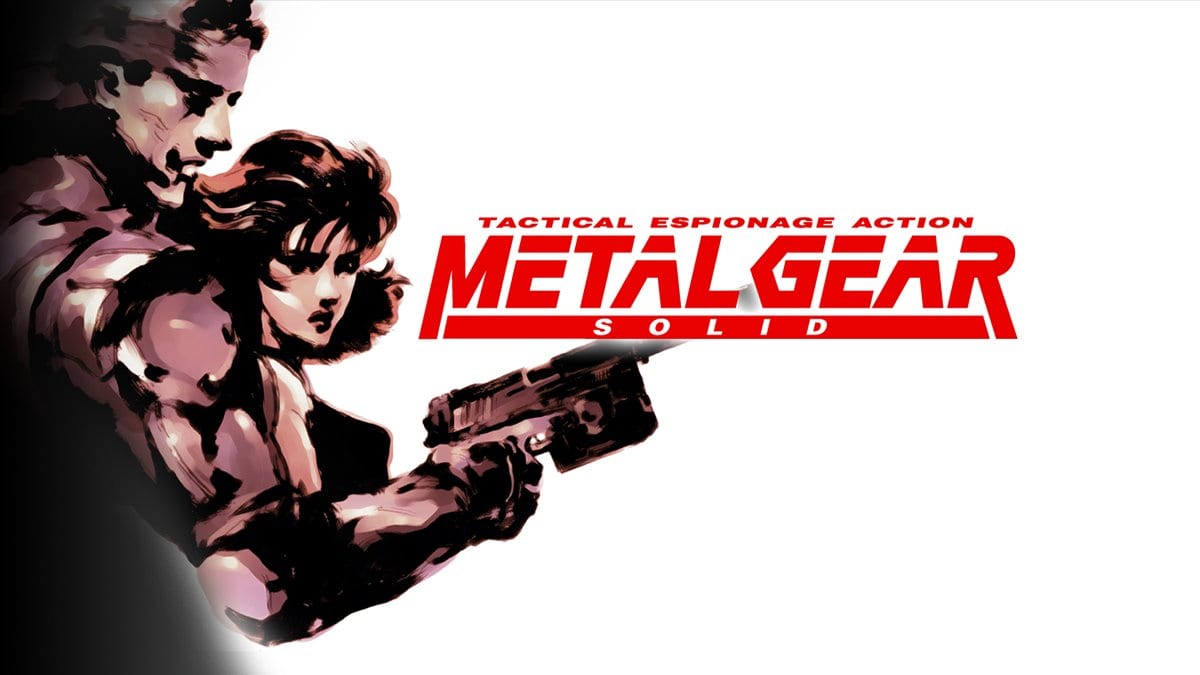 Konami has re-released several of its popular classics today for PC via the GOG store, including games from the Metal Gear, Castlevania, and Contra franchises.

As you can see, the prices are all roughly around the $10 mark. You can visit the storefront here.

Today’s announcement follows on from a number rumors across various forums and industry commentators who had suggested some sort of PC re-release for Metal Gear Solid was on the cards. Gematsu had also spotted a PC rating for Metal Gear games in Taiwan.