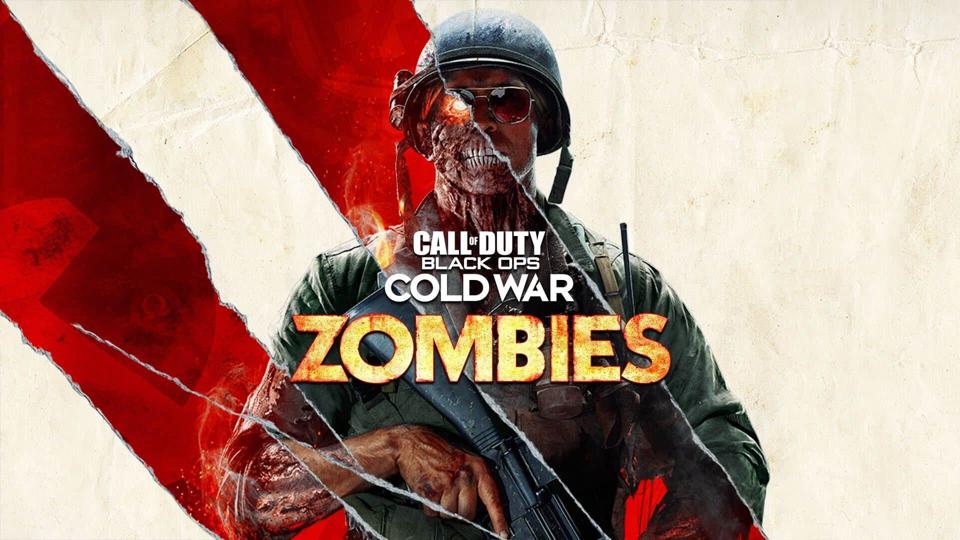 Last year, when Call of Duty: Modern Warfare was released, it was missing one critical mode: Zombies. The outlandish Zombies mode wasn’t a good fit for the realistic, gritty vibe of Modern Warfare, but it’ll be making a return to this year’s entry.

More specifically, the reveal will start at 10 a.m. Pacific Time on Sept. 30, or 1 p.m. Eastern Time. The reveal trailer itself will debut on the Call of Duty YouTube page.

While we don’t have any solid details about the mode just yet, it’s probably safe to assume that it’ll play out similarly to the modes in past entries. Up to four players will be able to explore a few different maps, buying weapons and finding clues to activate devices in order to unlock more of the map and progress. In the meantime, they’ll have to fend off hordes of zombies that come in waves, making the game more difficult as they progress.