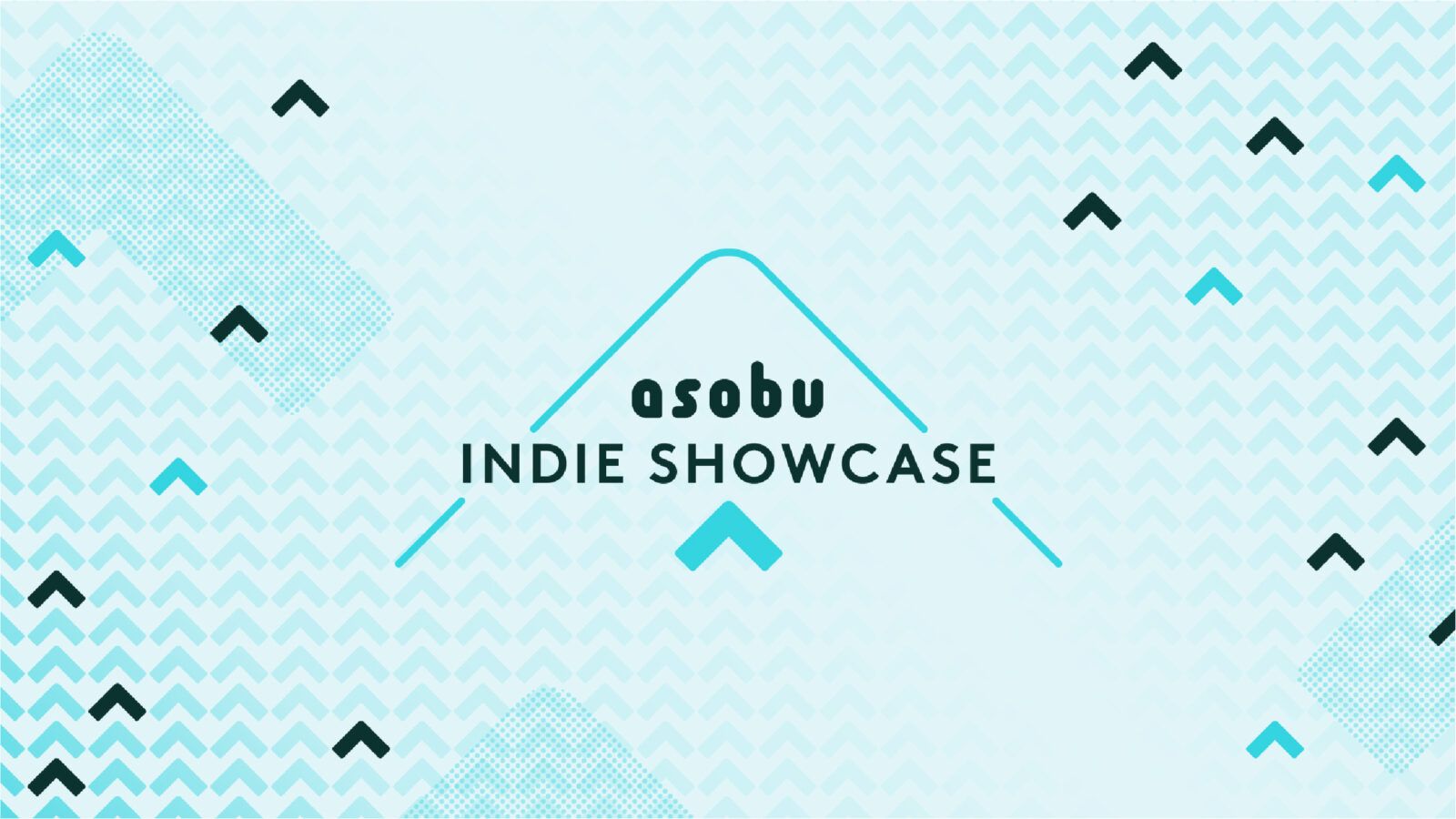 The name “Asobu” in Japanese conveys the concept of “playing,” but now it’s also the name of an initiative to support local independent developers and games.

The initiative aims to”help the indie scene in Japan grow and thrive both
domestically and abroad through a mix of developer outreach, information sharing and networking, evangelism, consultation, and promotional / educational events.”

One of those events is a showcase that will air on YouTube and Twitch just ahead of Tokyo Game Show on September 21.

Asobu has its own Discord server and will host a monthly Indie Collection Japan show & tell meetup on Twitch.

The initiative’s operations aren’t exclusively online, as they will shift to the real world in its headquarters in Shibuya, Tokyo, as soon as the COVID-19 pandemic emergency subsides.

Asobu is built on a sponsorship model and provides its services to independent developers free of charge.

Initial funding has been provided by Makers Fund, Kodansha, Microsoft’s [email protected], Akira Ushioda, and other supporters like Kickstarter. Additional sponsors will be announced down the line.

Below you can read a comment by Asobu co-founder Mark MacDonald and watch an intro video.

“Making games is never easy, but Japanese indie devs face unique challenges — some historical, some cultural — that have kept them from realizing their true potential; asobu is our attempt to do something about it.”