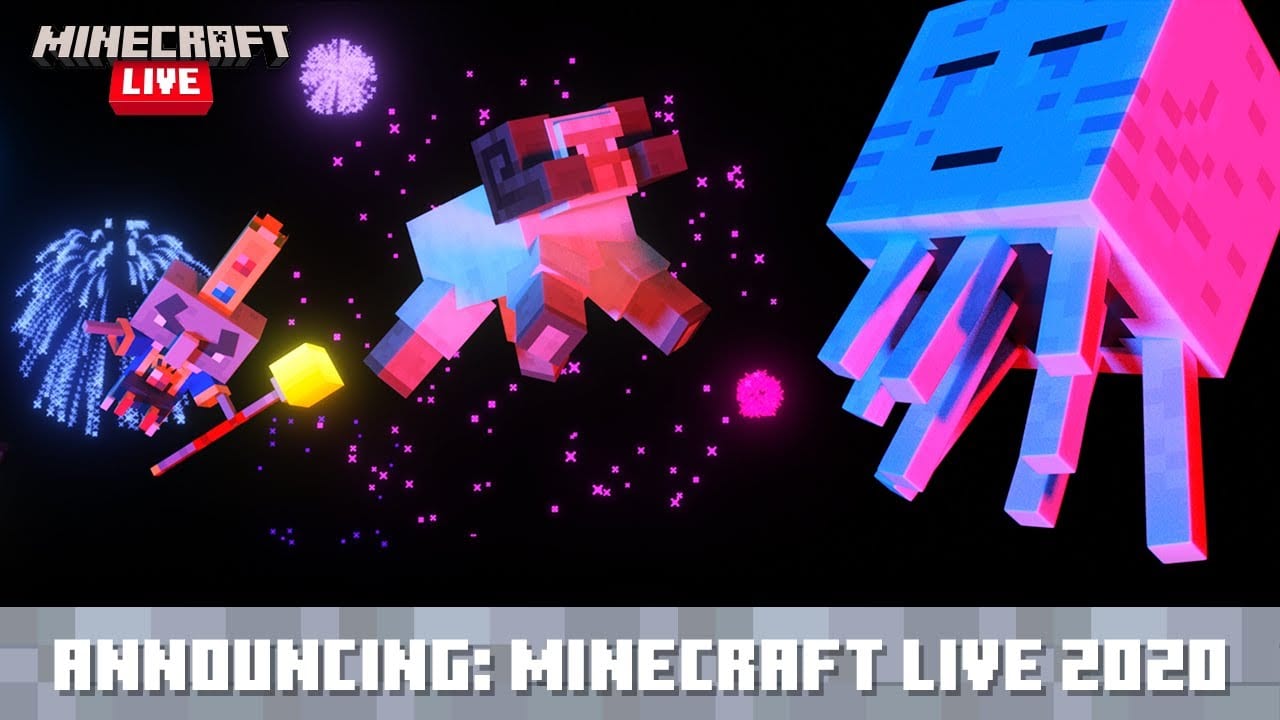 Minecraft is one of the most popular video games in the world right now, thanks in no small part to the creativity of its user base and the constant updates that it’s been getting. Every year, Mojang celebrates the game’s annual anniversary with a live stream that gives players a glimpse at what’s coming to the game, and this year is no different.

Minecraft Live has been dated for Oct. 3, 12 p.m. Eastern Time, and you can check out a quick preview trailer for the event down below:

The event will feature mob votes, announcements, and update news for the game going forward, and will be streamed on the Minecraft website.