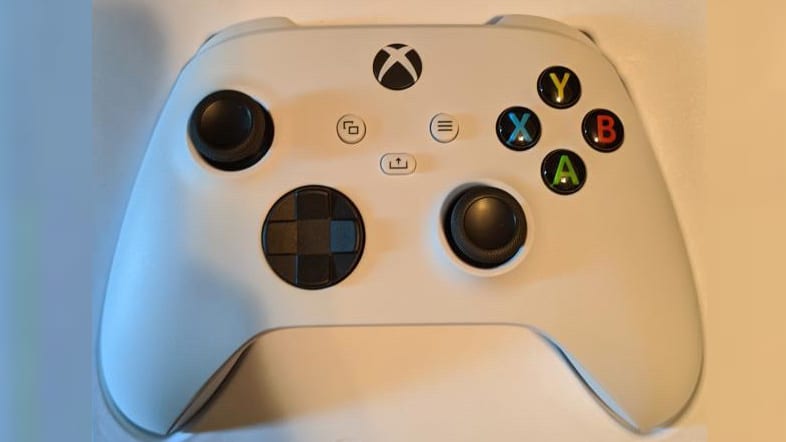 There have been rumors indicating that Microsoft is preparing to reveal a more affordable version of the Xbox Series X, and the packaging of a next-gen Xbox controller appears to point to its existence.

The controller, revealed by Instagram user Zachary Showers (via The Verge), has been allegedly purchased on a second-hand site.

While Microsoft hasn’t even confirmed that the controller will actually come in this “Robot White” color, its packaging mentions both the Xbox Series X and the “Xbox Series S.”

Other supported platforms are Xbox One, PC, Android, and iOS, which is in line with what we’d expect from a next-gen Xbox controller.

Assuming that the leak is genuine, there is no information for now as to when this Xbox Series S may be officially revealed.

As usual, though, you should take all rumors about unannounced products with the customary grain of salt.

For the moment, the only Xbox Series console announced by Microsoft is the Xbox Series X, which is coming this Holiday season.