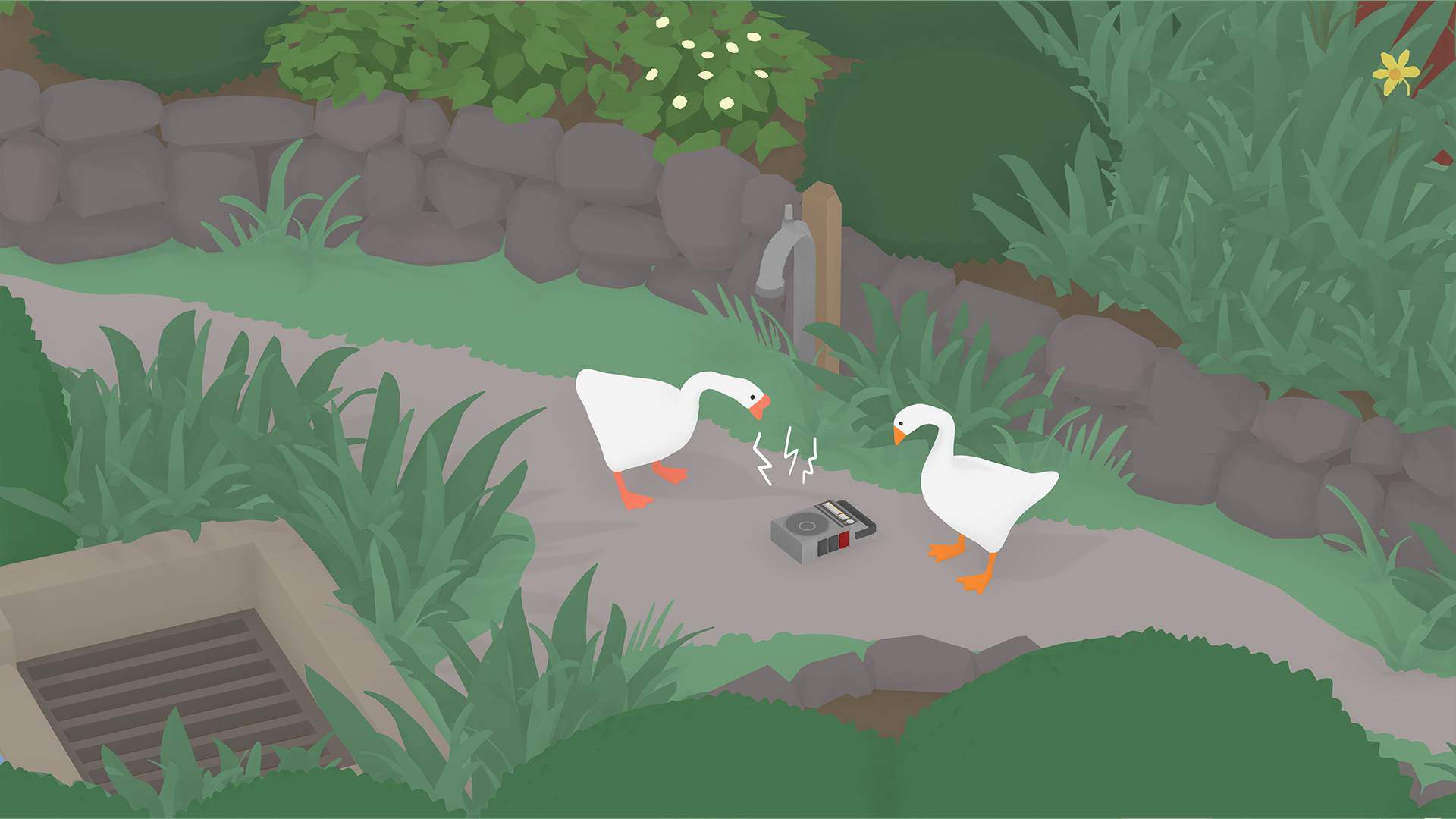 Be sure to lock up all of your valuables if you live in a pleasant English village, as there are some troublesome geese on the loose. At the Indie World Showcase event earlier today, developer House House revealed that you’ll now be able to play their puzzle game, Untitled Goose Game, with another player in co-op.

In the reveal trailer, two geese can be seen working together to terrorize townsfolk, steal items, and cause general mischief. There hasn’t been any information revealed as to whether new challenges come alongside the additional player as of yet.

Untitled Goose Game’s new two-player mode releases as a free update Sept. 23, available for all platforms. The game will also be coming to Steam and itch.io that day as well.

In other Goose news, House House also revealed that they’ll be working with iam8bit and Panic Inc to release physical copies of Untitled Goose Game, as well as a vinyl soundtrack. Each is set to release Sept. 29, with pre-orders available now.

If you’re looking for more info on news from the Indie World Showcase, check out our on-going coverage here at Twinfinite. Be sure to check back for more news on Untitled Goose Game’s update, too.