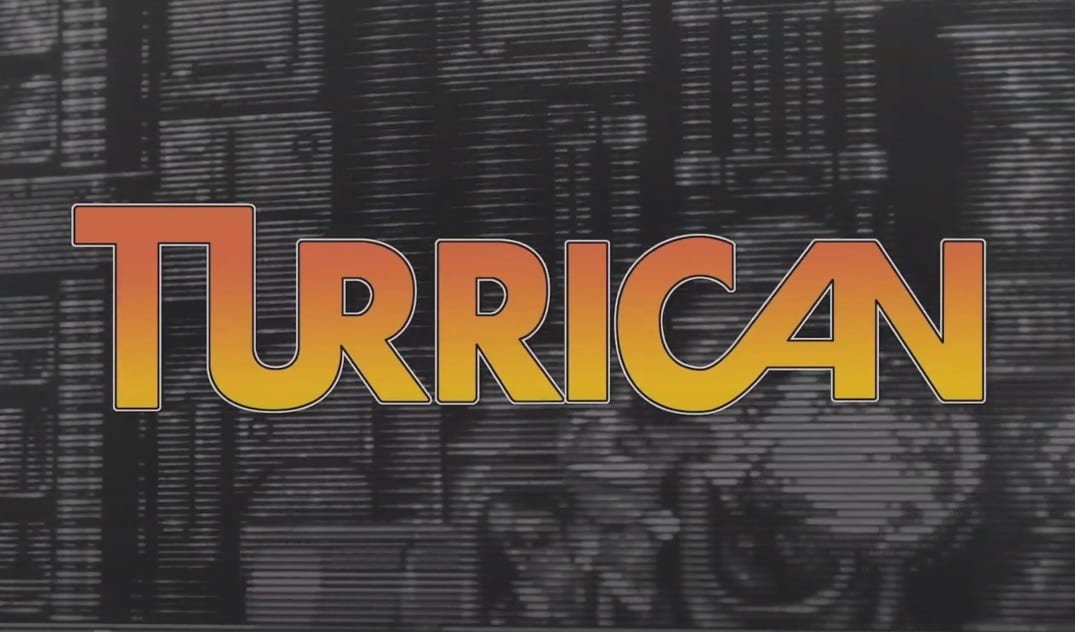 Factor 5 and Strictly Limited Games are teaming up to bring back Turrican, a classic game that was originally released in 1990.

For the game’s 30th anniversary, various anthologies of the game will be released, from Nintendo Switch and PlayStation 4 physical copies to even legacy SNES cartridges.

If you’re unfamiliar with Turrican, it’s a Metroid-like, non-linear run and gun exploration game. It was originally released on the Commodore 64 by Rainbow Arts and eventually made its way to other top consoles at the time such as the Genesis and TurboGrafx-16.

The Gamescom trailer (where the 30th anniversary revival was announced) boasts the legendary graphics and music that Turrican had, including statements from composter Chris Huelsbeck proclaiming it is his among his “proudest works.”

There are two collector’s editions of the 30th anniversary Turrican anthology.

There are also items from each collection and anthology sold separately on the Strictly Limited Games website, including the legacy SNES cartridge releases, which you can view right here.

Each of these anthologies are expected to release next year around February or March. You can visit the Strictly Limited Games website to learn more information on each set and how to pre-order.

You can watch the Turrican 30th anniversary reveal trailer from Gamescom below. Be sure to visit Twinfinite for all of the other game announcements from Gamescom.