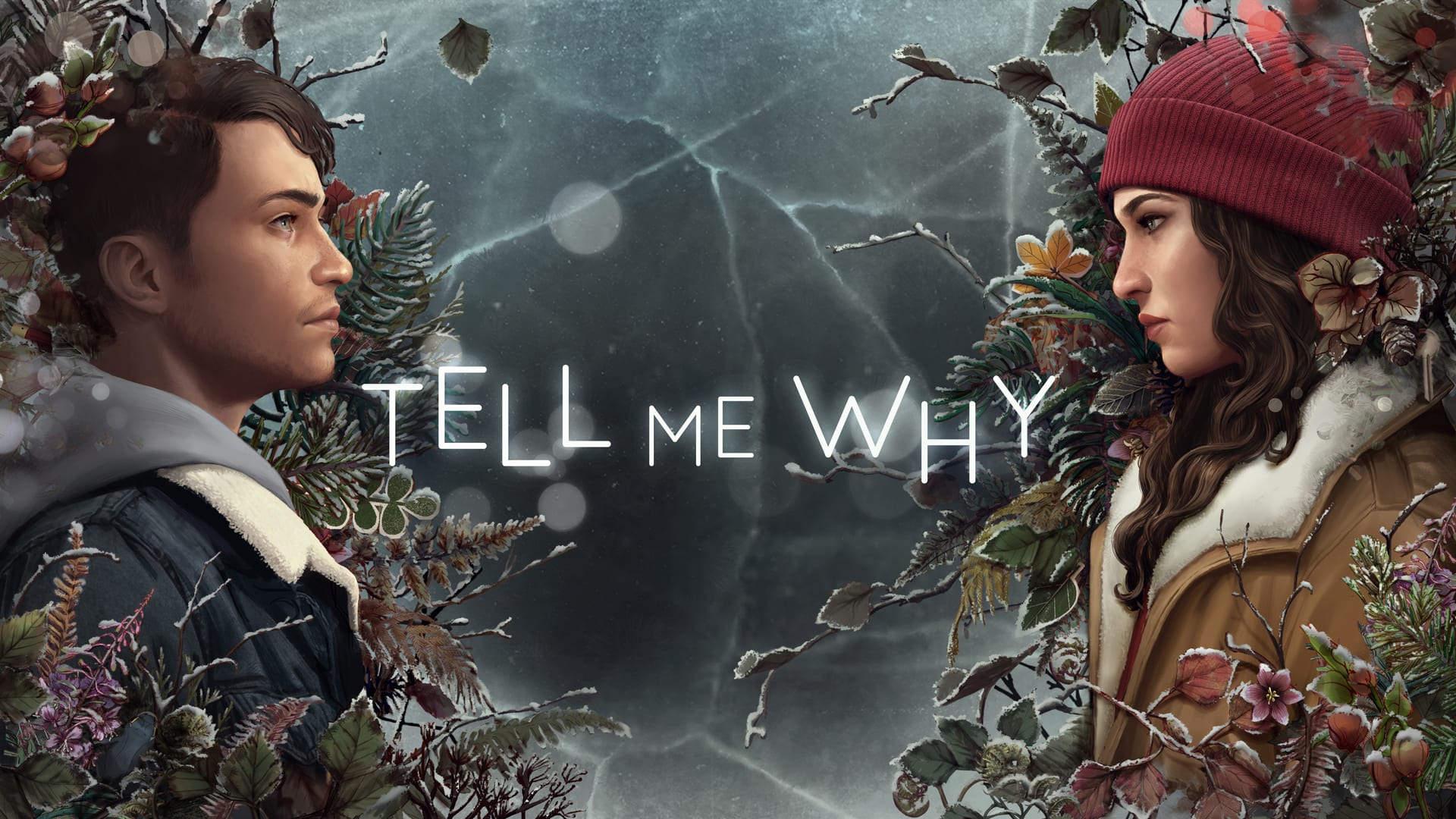 With only a day left to go before we get to check out the new story-driven adventure game from Dontnod Entertainment, Xbox has released three new videos showing off even more of the game. These three videos flesh out the game even further, giving viewers some insight on why the Alaskan setting was chose, and how its characters were brought to life.

You can check out the videos for yourself down below:

“The first video shares insights into the Alaskan setting of Tell Me Why, and the steps the team took to create the town of Delos Crossing. Because the region of the world where the game takes place is home to many indigenous communities, it was crucial to the team that they include Alaska Native perspectives at every step of development, including Amelia Wilson, executive director of Huna Heritage Foundation.”

“Next is a reflection on the significance of characters like Tyler, the first transgender protagonist from a major studio and publisher, and Michael, a queer Tlingit man. Meaningful representations of trans and indigenous experiences are often difficult to come by in mainstream media, in no small part because these voices are so rarely included in the process of creating the characters meant to reflect them. Featured in this video are some of the many individuals who helped bring Tyler’s and Michael’s journeys to life – including August Black, Tyler’s voice actor.”

“Dontnod game director Florent Guillaume describes the “Rashomon effect” at the heart of Alyson and Tyler’s story; game and level design associate lead Charlène Bogani explains how she and her team set a specific tone around exploring the twins’ childhood home; and lead writer Morgan Lockhart talks about how the twins’ prized possession, the Book of Goblins, will provide both hints and lore for players to puzzle over.”

Tell Me Why is set to be released for Xbox One and Windows 10 devices on Aug. 27.