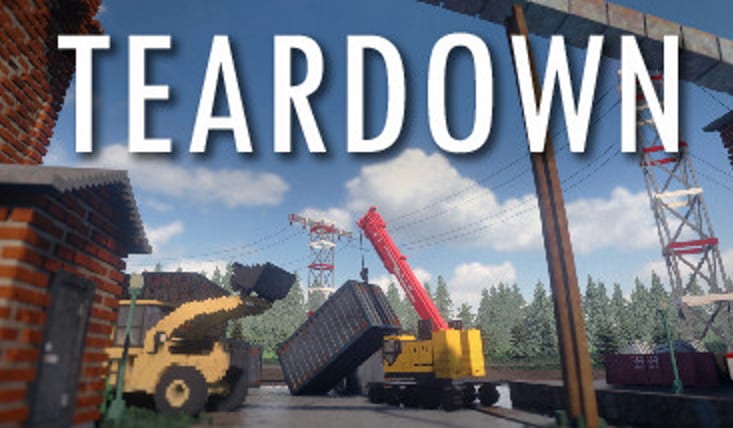 In Teardown, your job is to plan “the perfect heist” by solving problems with creativity and brute force. The environment is a Minecraft-like voxel block world where you can literally tear down and destroy everything around you both on foot and in vehicles like trucks and bulldozers.

It’s not all about tearing things down, though; you can use resources to stack objects and build other structures to take advantage of your surroundings.

You can take your time to carve out an escape path, plan the heist, then escape as quickly as possible before security arrives and catches you.

Teardown is planned to release sometime in 2020 for PC. An early access version of the game on Steam is also planned.

If you’re interested in the game, you can find some more information (such as frequently asked questions) on the Teardown official website right here.

You can watch the gameplay trailer that was shown during Gamescom: Opening Night Live below. Be sure to check back at Twinfinite for more game announcements from Gamescom.