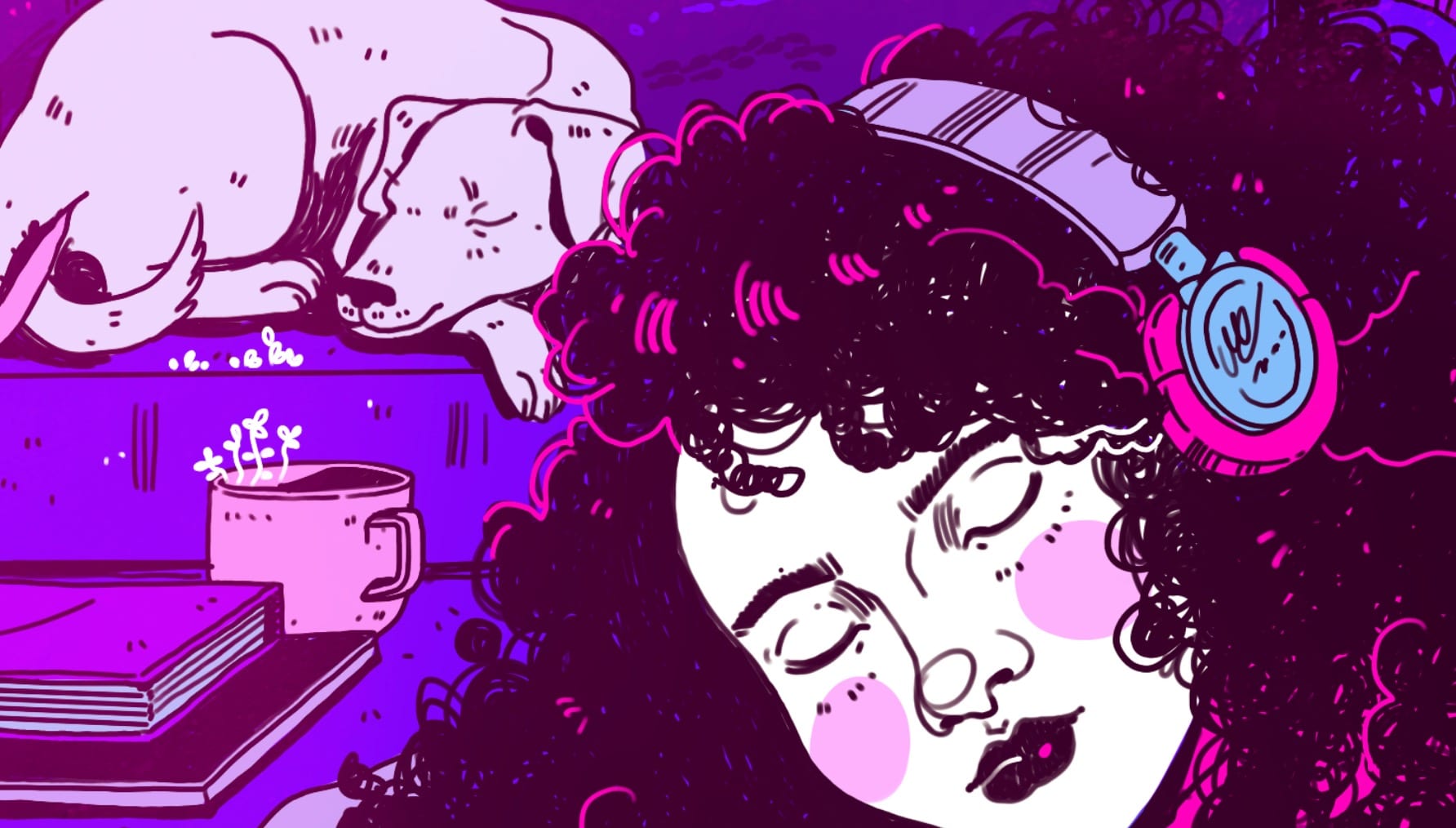 She Dreams Elsewhere is a visually striking and –dare I say– groovy-looking turn-based RPG. It draws inspiration from old-school RPGs such as Earthbound and there’s even some Undertale thrown in there as well.

Here’s a brief synopsis of She Dreams Elsewhere that comes from the press release:

She Dreams Elsewhere is a surreal adventure RPG that explores dreams and the extent to which they can mirror reality. Players will explore the surreal world as Thalia, an anxiety-ridden, comatose woman who plunged into her dreams and must confront her inner nightmares in order to finally wake up. Unfortunately, some nightmares are harder to confront than others… It’s a deeply personal narrative dealing with real world themes such as mental health and self-identity combined with strategic turn-based combat, mind-bending levels, and a surreal, visually-striking world ripe for exploration. Welcome to your nightmare – enjoy your stay!

You can enjoy a trailer for She Dreams Elsewhere down below that released last year.

If you’re looking for even more indie game content, then be sure to check out all of the announcements that were made during Nintendo’s Indie World Showcase presentation from earlier today.

You can look forward to this indie title when it launches early 2021 for PC, Xbox One, and Switch.