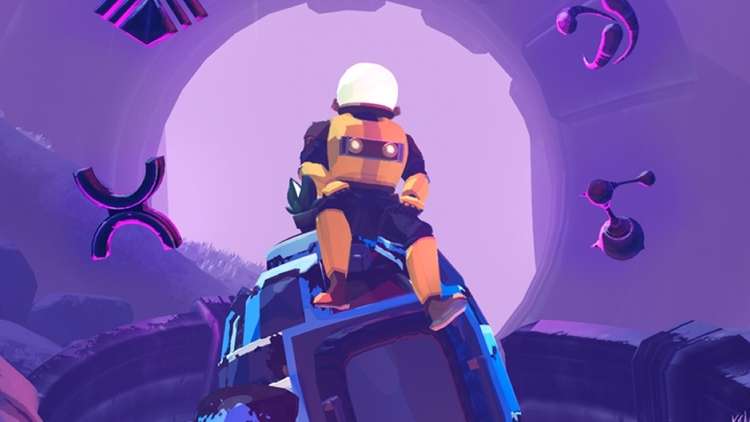 Risk of Rain 2 has officially become a full game on PC via its latest update, ending its time as an early access title on Steam.

In a post to the game’s official Steam page made on Aug. 11, the game’s developer Hopoo Games revealed that the fifth major content update being released for PC versions of the game would push the title into its 1.0 build, ending its status as an incomplete early access title.

Hopoo also said that the update would be released for console versions of the game in the near future, though they weren’t able to give a firm date at this time.

They also gave a detailed list of other improvements and changes that would be applied to Risk of Rain 2 via the new update. Some of the biggest changes include a proper ending to the game with credits and an ending cutscene; an intro cutscene to introduce players to the world; a new survivor, referred to as The Captain; and a slew of gameplay tweaks to improve the overall experience for players.

The full list of changes and additions can be found here.

First released to early access on Mar. 27, 2019, Risk of Rain 2 is the sequel to the indie hit title Risk of Rain. In it, players are tasked with battling against waves of enemies while trying to activate and use teleporters, making their way further and further into an inhospitable alien planet as a result.

The game has found widespread acclaim among gamers in its tenure as an early access title, even going on to sell over a million copies in its first month in Early Access.

Risk of Rain 2 is currently available on PC, PlayStation 4, Xbox One and the Nintendo Switch. For more on the game, check out our list of some of the best mods you can apply to the game.