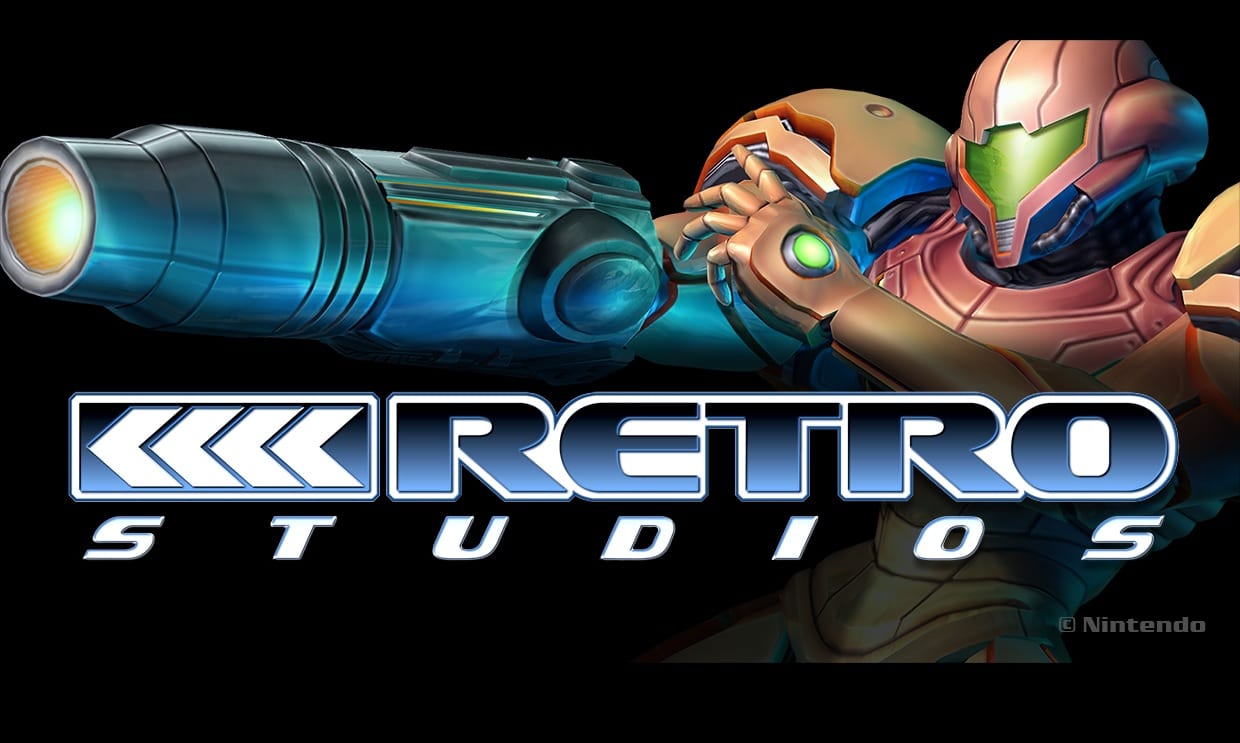 Retro Studios has broken their Twitter silence by announcing that they are looking to hire a Lead Producer in order to help with the development of their upcoming game Metroid Prime 4.

Though this is the first tweet about the position, the job listing was actually posted on the Nintendo careers website earlier this year on May 11; it is unclear if this position has yet to be filled, if a producer has stepped down, or if they are looking to hire additional people for this role.

Back in January 2019, General Manager of Nintendo’s Entertainment Planning & Development Division Shinya Takahashi informed us that the game’s development would be starting over from scratch. The team felt as though the progress was not living up to the franchise’s standards.

In that update, we learned that Producer Kensuke Tanabe would be collaborating with Retro Studios, the development team who was behind the original trilogy.

It’s worth mentioning that a studio seeking a lead-level developer does not in any shape or form provide any information on the stage of development of the game is in. Contrary to popular belief, lead-level devs are commonly hired pretty much all the way through a title’s development cycle as teams expand or employees move around in the industry.

Whether it’s hard to say whether this bit of news means that Metroid Prime 4 is making good progress or if it’s still a ways away from seeing a release date. Either way, it’s nice to hear that the game still exists since there hasn’t been an update in over a year.

When do you think we’ll see the first trailer for Metroid Prime 4? Let us know what you think.