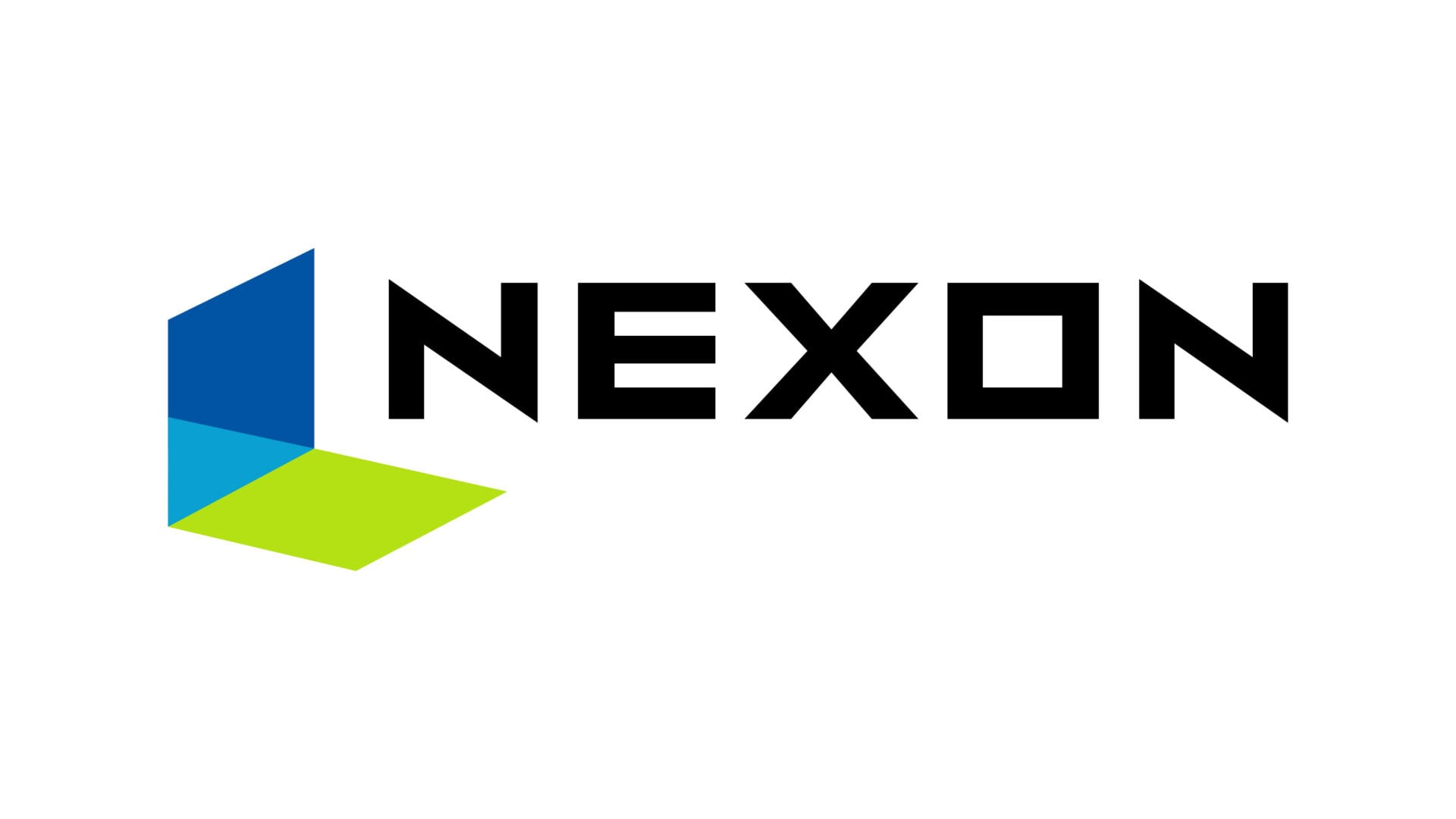 Today Nexon announced its financial results for the second quarter of 2020, related to the period between April 1 and June 30.

According to the press release, the company achieved record-breaking performance for a Q2,

Revenue was up 20% year-on-year and the best result for a second quarter in the history of the company. Operating income also exceeded expectations.

President and CEO Owen Mahoney accompanied the press release with a statement mentioning that the company is “performing exceptionally well” and praising the strategy that involves releasing fewer but bigger games.

“Nexon is performing exceptionally well. Our tent-pole franchises are setting records for revenue, consumer engagement and longevity. These franchises are fueling our cash flow which, in turn, further strengthens our balance sheet, providing liquidity to invest in growth.”

“Our recently revised creative strategy calls for delivering fewer but bigger games onto fast-growing platforms like mobile is on a path to become an enormous success. We’re thrilled to see the early success of KartRider Rush+ as well as The Kingdom of the Winds: Yeon, and by the end of this year, five of Nexon’s biggest franchises will be available as PC-quality mobile games. This includes MapleStory M, KartRider Rush+, The Kingdom of the Winds: Yeon, EA SPORTSTM FIFA MOBILE and the new mobile game of our massively popular franchise – Mobile Dungeon&Fighter.”

Below you can read a number of highlights shared by Nexon.

Other Recent Highlights Include:

And if you’re wondering, because I know some of you are, the Final Fantasy XI mobile remake is still there in Nexon’s pipeline, even if we get no updates.