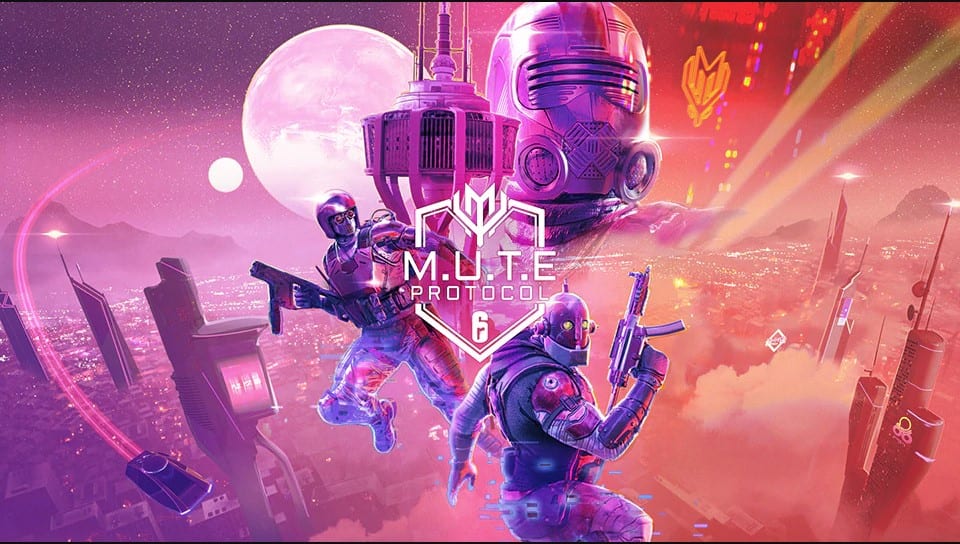 Rainbow Six Siege has just kicked off its Mute Protocol Event. Mute has taken over the Tower and is about to get to work on some particularly evil plans. Attackers will have to reclaim control of the tower while Defenders will need to secure the position. Alongside this new special event mode, players will also have the chance to get some new robo-inspired skins for Operators Jackal, Lion, Ying, Kapkan, Mute, Oryx and Vigil from Mute Protocol Packs. There’s even a special event weapon skin you can get, too. In this guide, we’ll talk you through how to get Mute Protocol Packs in Rainbow Six Siege.

After that, you’ll then need to spend Renown or R6 Credits in the in-game shop to buy more Mute Protocol Packs. Specifically, one pack will cost you 11,500 Renown, so you’ll need to have saved up a fair bit if you’re hoping on nabbing more of the event’s cosmetics.

Why Didn’t I Get My Free Mute Protocol Pack?

When the event first went live, Ubisoft appeared to have some issues on their end which prevented players from receiving their free pack.

Fortunately, they’ve tweeted out to let players know that the issue has now been resolved and rebooting the game should see you receive your pack if you did not get it previously.

That’s everything you need to know on how to get Mute Protocol Packs in Rainbow Six Siege. For more tips, tricks, and guides on Ubisoft’s competitive shooter, be sure to check out more of our coverage below.