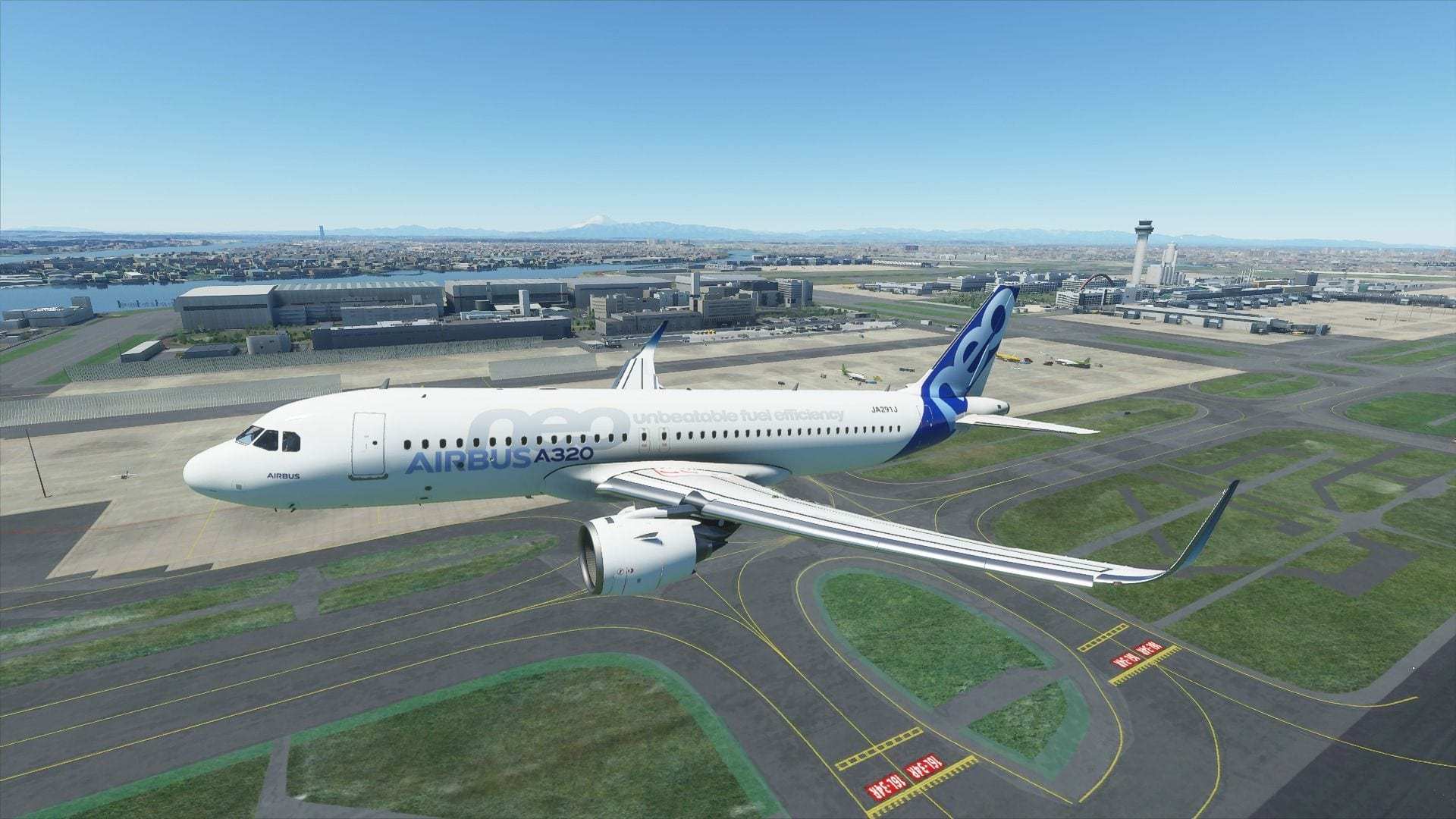 To give you all an answer for this one right off the bat, no, there’s no Switch release planned for Microsoft Flight Simulator. The title is published by Xbox Game Studios, which means that it’s highly unlikely that we’ll see a port come to Nintendo’s hybrid console.

Yes, other Microsoft exclusive titles have made their way to the Nintendo Switch before, such as Cuphead. Still, due to the high graphical fidelity of Microsoft Flight Simulator, a Switch port would likely not work out all that well

Also, the game is literally called Microsoft Flight Simulator, so it would be hard to imagine it on other platforms anyways.

If one day Microsoft does decide to release a port of the flight sim on the Nintendo Switch, we will all cheer with happiness and then after that we’ll be sure to update this article accordingly.

We know this isn’t the best news to hear, but hopefully, this guide answered your question on whether Microsoft Flight Simulator is coming to Switch or not.

And if you’re looking for even more Microsoft Flight Simulator content, just look down below for related coverage! You can also search Twinfinite for everything else. As we play more of the game, we’ll have some guides popping up so make sure to come back to check them out!

And like always, if you have any questions about this guide, feel free to drop a comment down below and we’ll get back to you as soon as possible.