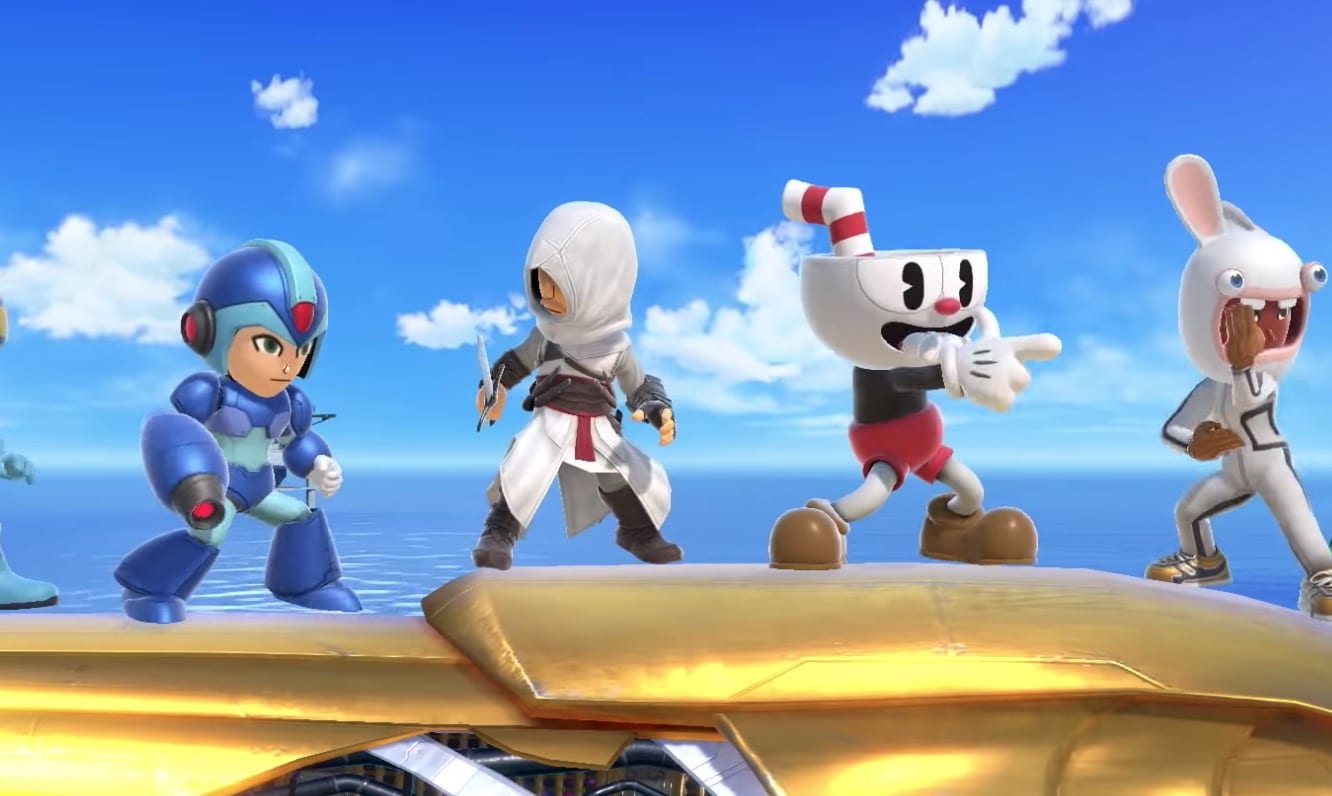 This week is huge for Super Smash Bros. Ultimate players as the big Byleth update has finally dropped and is ready to be downloaded for those that own the Fighters Pass. The new Fire Emblem fighter is the main star of the update, but there are also some new Mii Fighter costumes available for purchase as well, including Cuphead.

To celebrate the launch of the 7.0 update for Super Smash Bros. Ultimate, the development team behind Cuphead has discounted the Switch version of the brutally difficult 1930’s inspired platformer to celebrate the Cuphead Mii Gunner outfit.

“It’s a good day for a swell battle! Cuphead has officially joined Super Smash Bros. Ultimate as part of Update 7.0! Every purchase of the Cuphead Mii Gunner Costume includes the Floral Fury music track. To celebrate, the game is 25% off on Nintendo Switch through Friday!”

If you’ve yet to play Cuphead, the Switch is the perfect platform to play it on due to the ease of accessibility but make sure to buy it ASAP as the sale will come to an end on Jan. 31.

If you missed the original trailer for the new batch of Mii Fighter costumes, you can watch it down below: