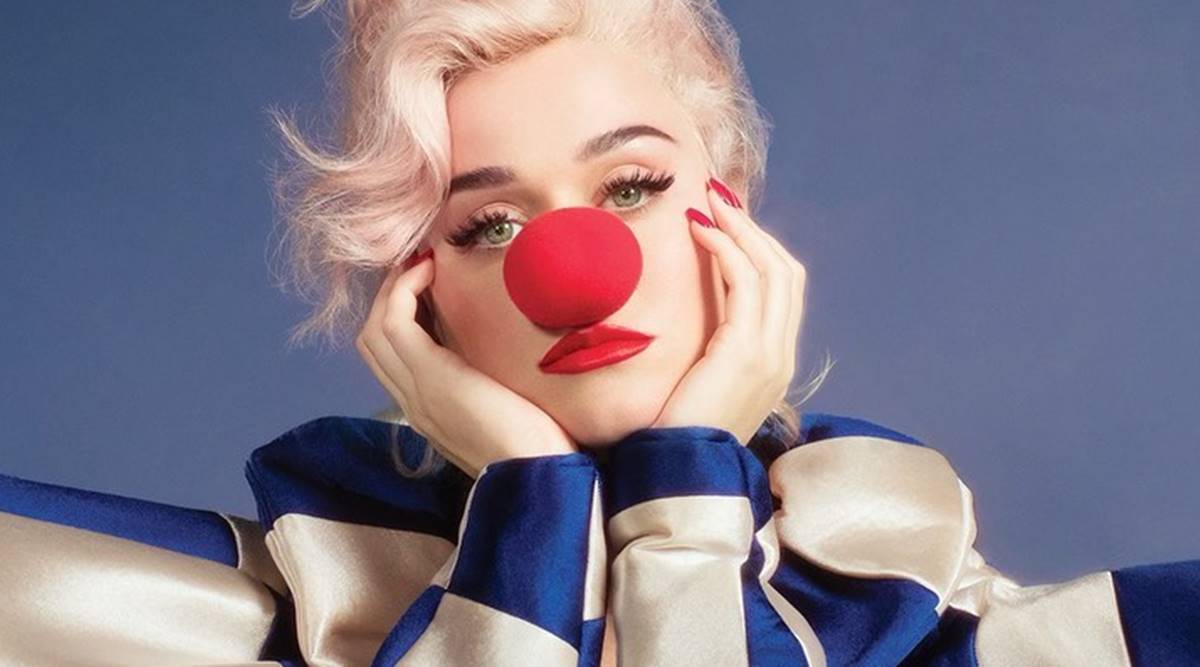 Pop star Katy Perry will be releasing her new album, Smile, this Friday. However, that’s not the only exciting thing that fans have to look forward to. Over on Twitter, Perry has announced that a new video game experience titled Katy’s Quest will be dropping on PC on Friday as well, via Dell’s Alienware site.

From what we’ve seen of the trailer, it looks like you’ll be controlling Perry herself in a 2D side-scrolling game as you explore a world and try to restore the smiles back to the NPCs that you meet along the way. It’s certainly pretty fitting for the theme of her new album, and would probably be a nice time-waster to occupy yourself with while listening to the album itself.

Katy’s Quest and Smile will be available this Friday.