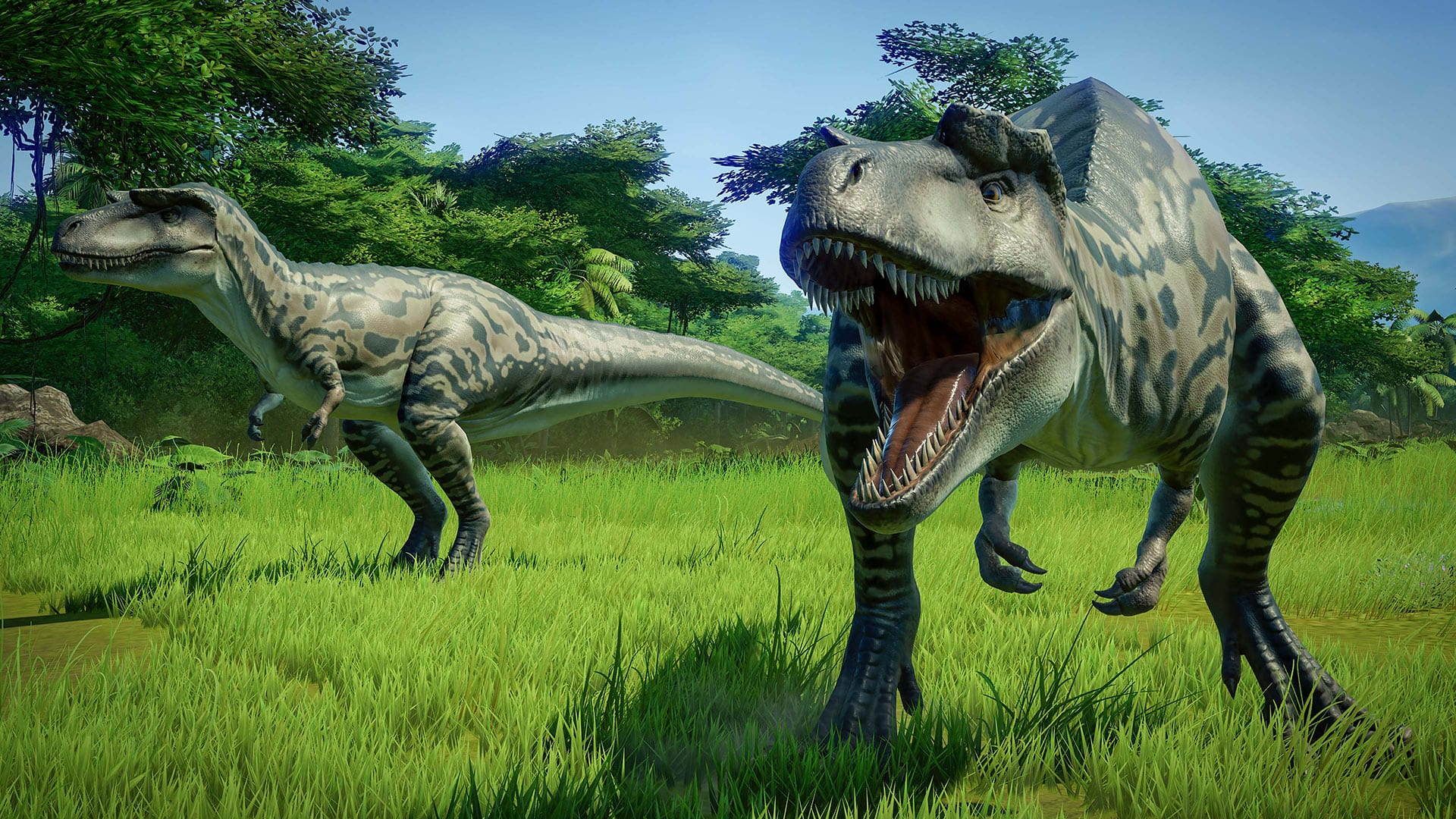 The dinosaur park management sim, which has already made its console debut on PS4 and Xbox One X in addition to of course hitting PCs, will hit the Switch on Nov. 3.

While a big of a visual downgrade is to be expected going from PS4, Xbox One and PC, everything else about Jurassic World Evolution will make its way over to Nintendo’s portable/home console hybrid. You trade some visual quality for portability that’s… kind of the deal when it comes to Switch ports.

While our reviewer back in 2018 felt the PC version needed a bit more depth, this version for the Switch will include all of the game’s additional content, so we’ll see if that helps spice the experience up in November.