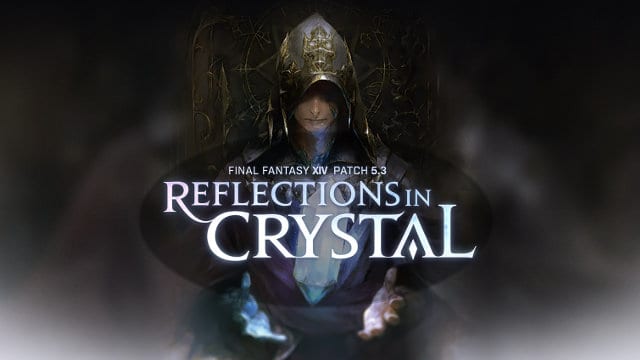 Just last week, Square Enix finally pushed out patch 5.3 for Final Fantasy XIV. It was an exciting one for many reason: it concludes the Shadowbringers story arc, continues the YoRHa: Dark Apocalypse story, and also shortens the ARR arc by quite a bit. It also introduced a new Trial, which featured easily the toughest QTE section we’ve ever seen in FFXIV.

Here’s an interesting thing to note about that quick-time event, though: it’s actually not that tough.

Spoilers ahead for the final story trial in patch 5.3.

About partway through the fight, all players will have to get past a QTE section and if even a single person fails, the entire party wipes. It also appears to be the most grueling QTE section ever as no matter how much you spam buttons on your keyboard, the bar on your screen never seems to fill.

However, Reddit user roguepawn posted some interesting findings about that section. As it turns out, it only appears to be grueling. As time passes, the section actually gets easier. When the bar starts to drop below half, your button presses are weighted much more than they were at the start, and it becomes easier to fill it up. In fact, it’s actually not much harder than regular QTE sections we’ve seen in the game so far.

So there you have it. No need to break your keyboards while attempting that Trial in FFXIV.