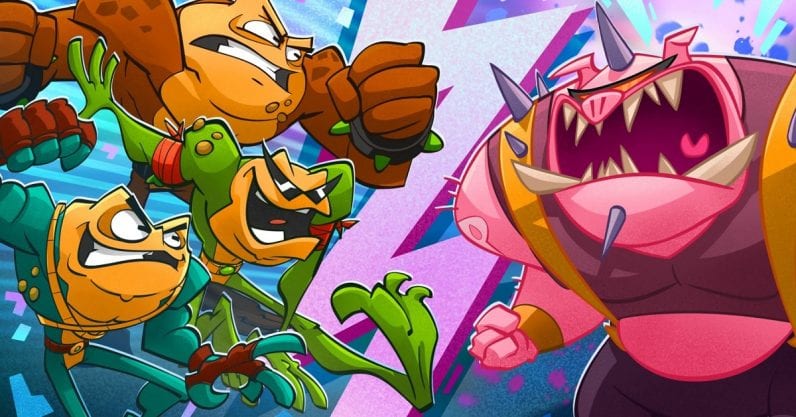 Battletoads will be releasing for Xbox One and Windows 10 devices later this week, and it’s definitely an exciting one to look out for, especially for longtime fans of the series who have been waiting for it to make a resurgence. Before it launches, though, here’s a quick look at the list of achievements you can get in the game.

From the looks of it, most of the achievements can be obtained naturally from just playing through the story, but there are a handful that require you to get combos and grab collectibles in the game. It also looks like there are a few secrets you can discover in certain locations, so completionists will definitely have their hands full when it comes to trying to 100% this game.

You can check out the full list of achievements here.

Battletoads is set to be released on Aug. 20.