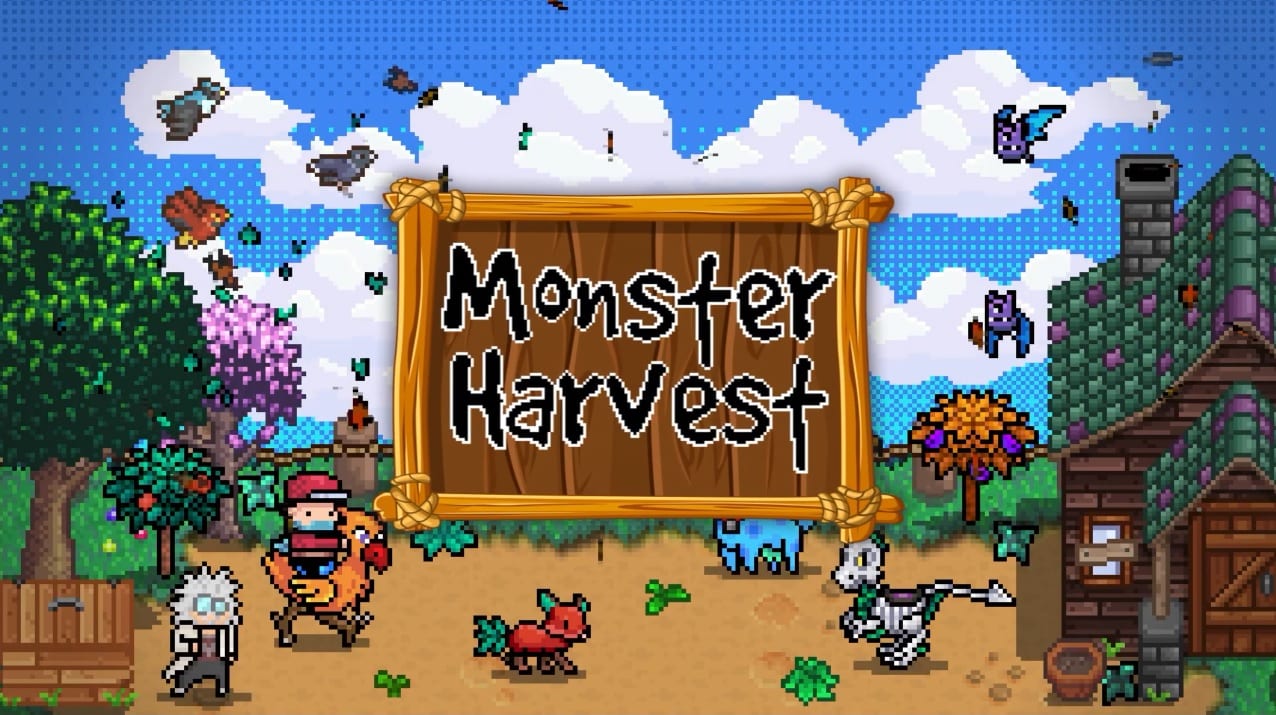 Monster Harvest, a farming and fighting sim in which you can grow mutant crops for battle, was just unveiled at the Future Games Show.

Monster Harvest has huge Stardew Valley-like vibes from the art style to the gameplay, but it has a twist. You can grow “Planimals,” which are sentient creatures that will assist you in battle against other monsters as you explore dungeons and other parts of the world.

Grow your Planimals and battle with them in order to earn money and rewards that can be used to upgrade your farm and house.

This will allow you to grow new types of crops and creatures as well as buy or craft more customization items to decorate with.

Basically, Monster Harvest seems like an amazing crossover between games such as Stardew Valley and Pokemon. If this seems like your type of game, you can learn more about the game and see some screenshots on its Steam page.

The game’s description on Steam is as follows:

Monster Harvest is a monster collecting and farming action RPG with a twist! Grow, collect and mutate your crops then take them into battle! Filled with places to discover and multiple ways to build your farm, get ready to craft, explore and battle across the vibrant world of Planimal Point.

So far, Merge Games has not announced a release date for Monster Harvest, but the trailer says that it is “coming soon” to consoles and PC. The exact time frame and platforms are still unclear.

You can watch the reveal trailer for Monster Harvest below, and be sure to follow Twinfinite for more games that were announced during the Future Games Show.