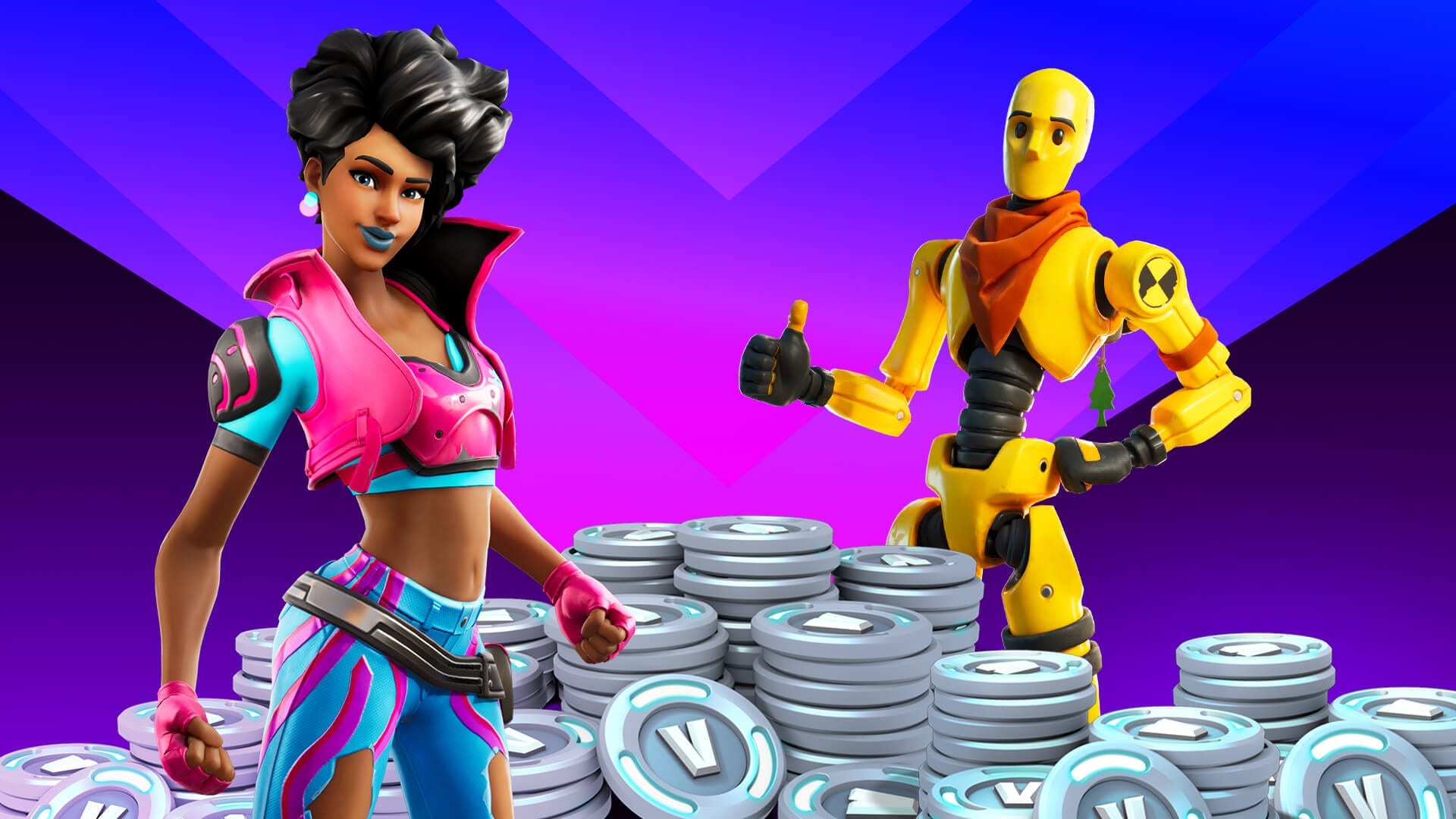 The announcement was made earlier today via an update to Epic’s dedicated FAQ page, which reads:

“Apple is blocking Fortnite updates and new installs on the App Store, and has said they will terminate our ability to develop Fortnite for Apple devices. As a result, Fortnite’s newly released Chapter 2 – Season 4 update (v14.00), will not release on iOS and macOS on August 27.

“If you still want to play Fortnite on Android, you can access the latest version of Fortnite from the Epic Games App for Android on Fortnite.com/Android or the Samsung Galaxy Store.”

This follows on from a court ruling by Judge Yvonne Gonzalez Rogers that only partially granted Epic Games the restraining order it filed against Apple. While it was successful in preventing Apple from blocking updates to its Unreal Engine business, which Apple was also targeting, Fortnite is still missing from the App store.

The legal battle between the two companies started earlier this month after Epic Games introduced an initiative called “Mega Drop,” an option for players to directly pay the publisher for in-app purchases for a cheaper price by skipping Apple’s cut.

The action was intended to stem Apple’s monopoly over in-app payments on iOS, which Epic believes suppresses free-market competition and inflates prices. It was in direct violation of its terms with Apple.