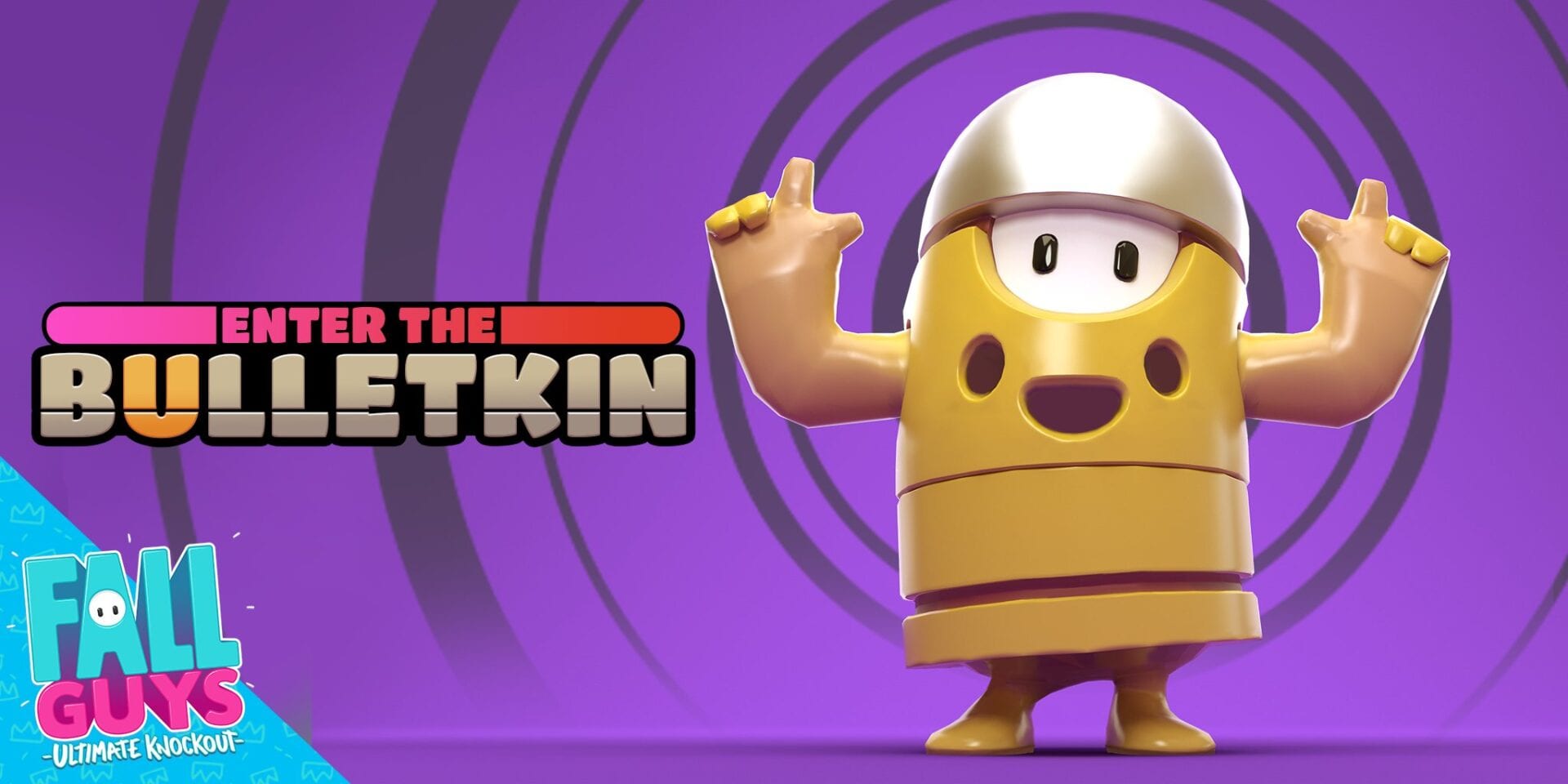 Since its release almost a couple weeks back, Fall Guys: Ultimate Knockout has definitely been the talk of the town. It’s the most colorful, vibrant, and just friendly-looking battle royale game we’ve seen so far, and pretty much everything about the game just oozes charm.

And it’s gotten even better, especially for fans of the indie darling Enter the Gungeon.

Over on the official Fall Guys Twitter account, it was announced that the iconic Bulletkin enemy from Enter the Gungeon has been added into the game as a new playable character.

Bulletkin definitely fits the game’s aesthetic, and is now available on both PS4 and Steam.

Fall Guys: Ultimate Knockout is now available on PS4 and PC via Steam.