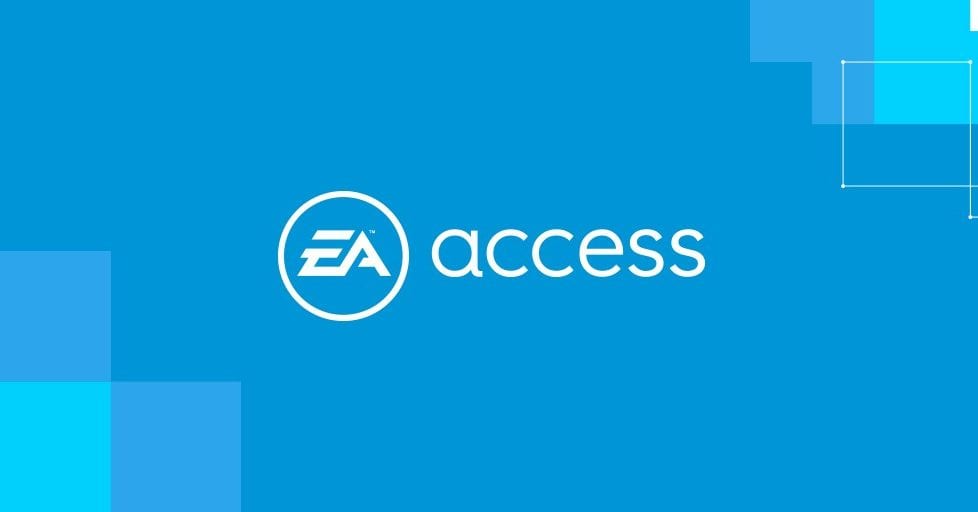 Originally scheduled for a Spring 2020 launch, EA Access’ collaboration with Steam to bring EA Access to the client never quite came to fruition. Today, however, a new page over on Steam’s website suggests that its impending launch isn’t far off, though no specific release date is mentioned.

EA Access is currently available for PC through EA’s Origin client only, giving those who pay its $29.99 annual subscription fee access to 100 “vaulted” EA games. There are additional benefits, too, like free five day trials of upcoming new games, as well as a 10% discount on new game purchases, DLC, and in-game microtransactions.

EA Access has since launched on PS4 and Xbox One for the same price — both of those versions have premium tiers for a more expensive $99 per year that grants access to non-EA games. From the sounds of it, that won’t be available via Steam.

Instead, it seems EA will just be bringing its stable of self-published games. That includes access to games like Star Wars: Battlefront II, Battlefield, Titan Fall 2, Sims 4, and more. An FAQ section over on the EA Access Steam Page lists the additional perks as follows: