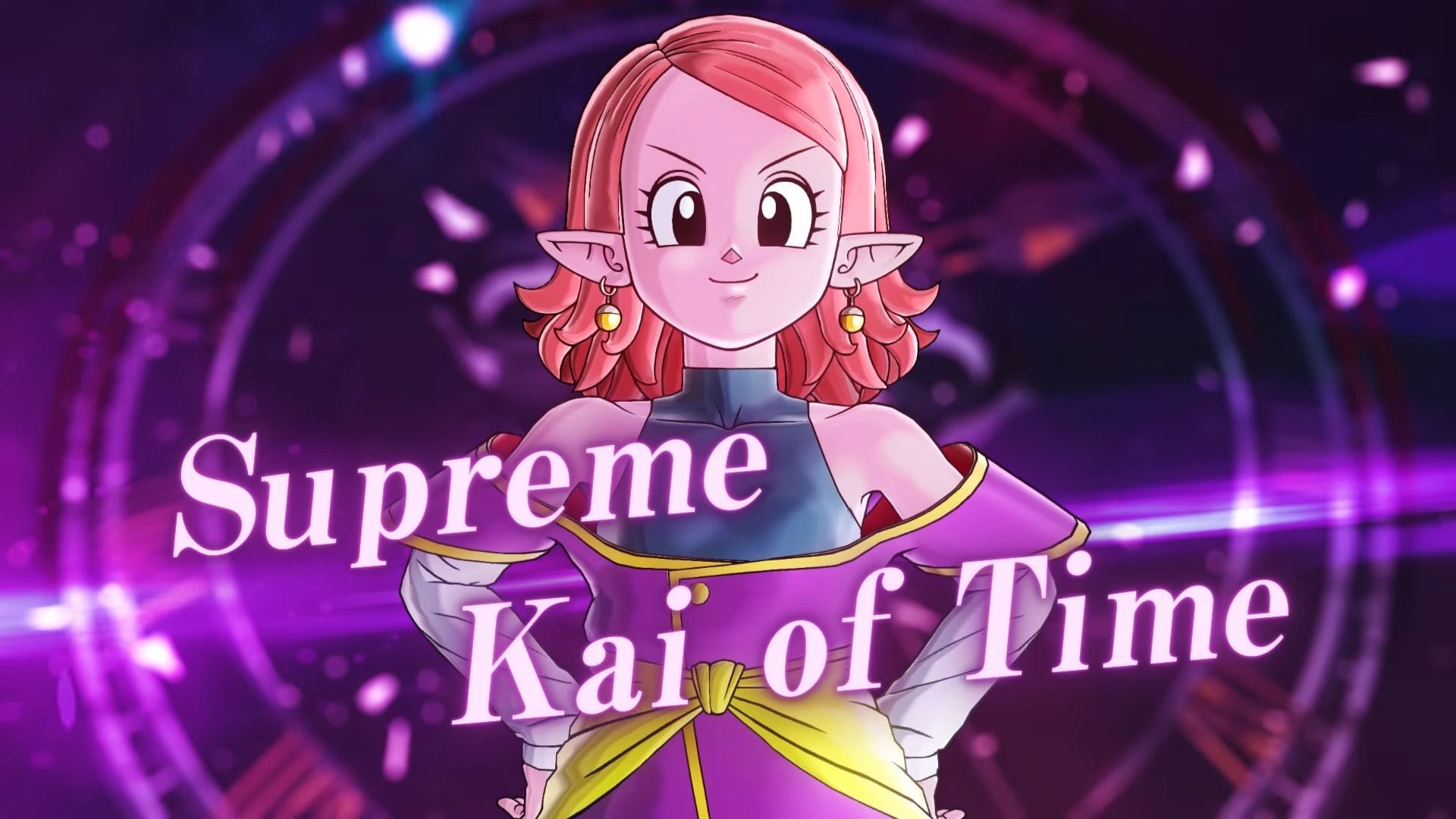 Today Bandai Namco announced a brand new update to a game that certainly seems to have a long life among fans, Dragon Ball Xenoverse 2.

The update will launch on August 26 for PlayStation 4, Xbox One, Nintendo Switch, and PC, and it’s meant to celebrate the six million shipments milestone announced in May.

The biggest asset is the addition of Chronoa, also-known-as Supreme Kai of Time, as a playable character, but there is plenty more.

Nearly four years after the game’s release, that’s certainly not a bad update.

Below you can check out a trailer and a batch of screenshots showing the content of the update off.

Dragon Ball Xenoverse 2 is also currently available for PS4, Xbox One, Switch, and PC. If you want to read more about the game, you can check out our review.