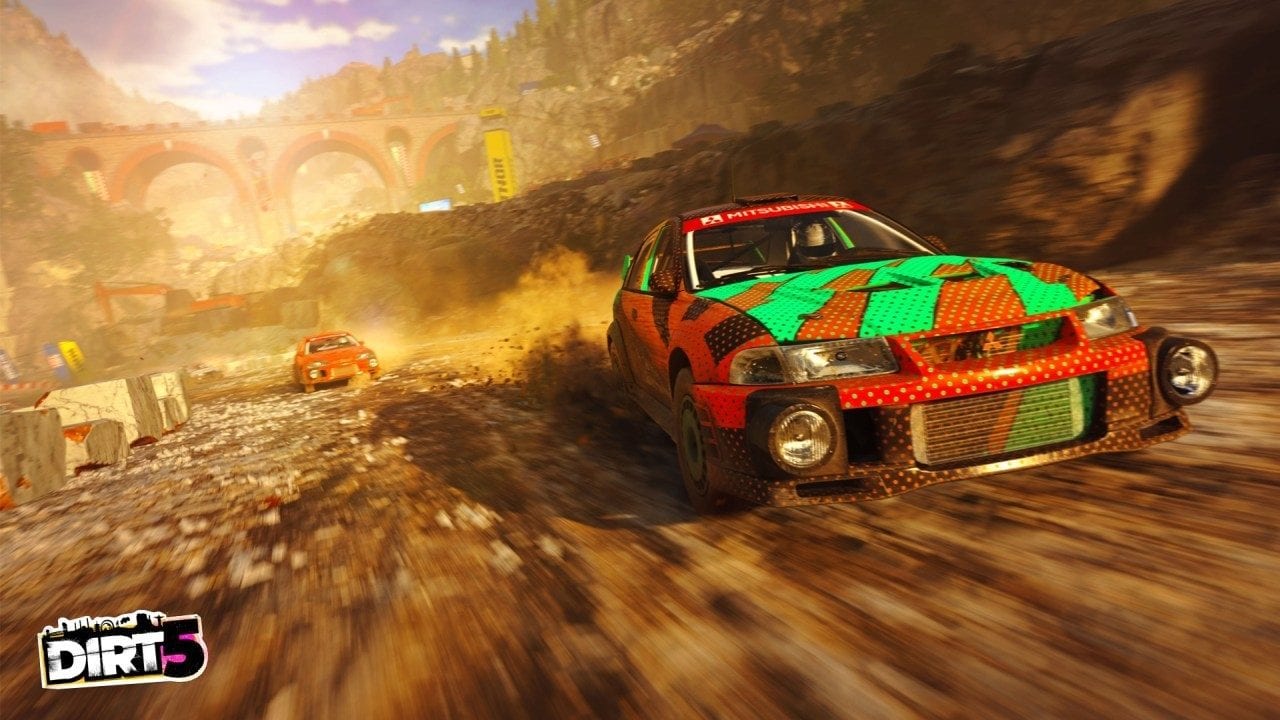 Shown off during the Gamescom 2020 Livestream pre-show was a brand new trailer for the upcoming arcade-racer Dirt 5, from developer Codemasters.

A variety of exciting new game modes were revealed within. Gate Crasher is a slalom race in which players must pass through checkpoints, while Smash Attack is a score-chasing mode in which points are awarded for destroying balloons.

Gymkhana, which is all about performing drifts and stunts, makes a return and looks to be expanded upon greatly.

Players will also have the ability to create their own elaborate arenas that can be shared and played with others online, allowing for near limitless replayability.

There was also a teaser at the end for an ominous new mode called Vampire, which ends with a ”to be continued”… It could be a competitive combat mode, judging from what is shown, as one car is shown to be hunting another but we don’t know for sure just yet.

The Dirt series began back in 2007 as Colin McRae: Dirt, and over the past 13 years, the team at Codemasters have perfected their arcade-racing formula, and have released an impressive six games in that time frame.

Dirt 5 will be the eighth game in the franchise, and in addition to coming to current generation consoles, will also be available on both PlayStation 5 and Xbox Series X.

Additional features include dynamic weather effects that will have an impact on racing conditions in real-time, and the inclusion of 4-player splitcreen.

Dirt 5 is launching October 16 on PC, Stadia, PS4, and Xbox One, and is available for preorder now.