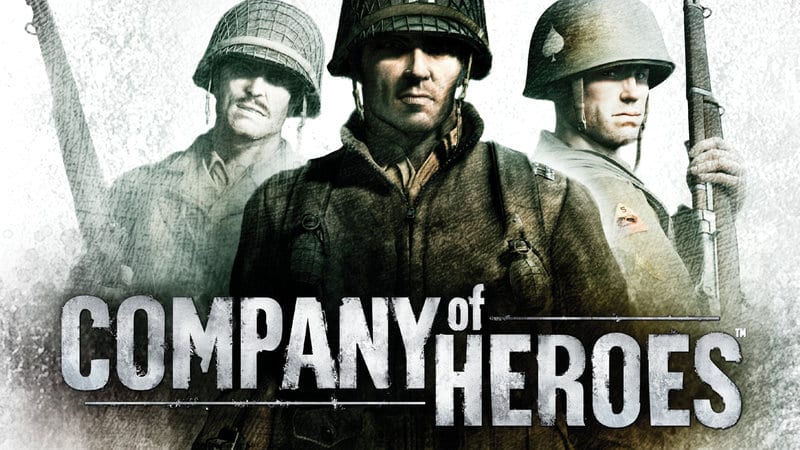 Developer Relic Entertainment’s Company of Heroes was critically acclaimed upon its 2006 release. Lauded, in particular, for its inventive design and clever gameplay systems, the game set a new benchmark for the entire genre. Now, nearly 15 years after that initial launch, it’ll be playable from the palm of your hand in a new mobile version for iOS and Android from Sept. 10.

A new launch trailer celebrates the announcement today, offering a first glimpse at its performance on mobile devices.

A press release today explains that the user interface has been “highly tailored to touch controls,” which is a good thing considering how intense the action can get on a given map. Micromanaging different squads, setting up defensive positions, and keeping the war machine churning requires a fair bit of precision, so it will certainly be interesting to see how the experience translates to touch screen.

Company of Heroes is a premium game with no in-app purchases, and will be available from the App Store and Google Play Store for a single purchase of $13.99 on Thursday, Sept. 10.

Company of Heroes’ sequel is cited by Twinfinite as one of the 7 most popular RTS games to play right now.