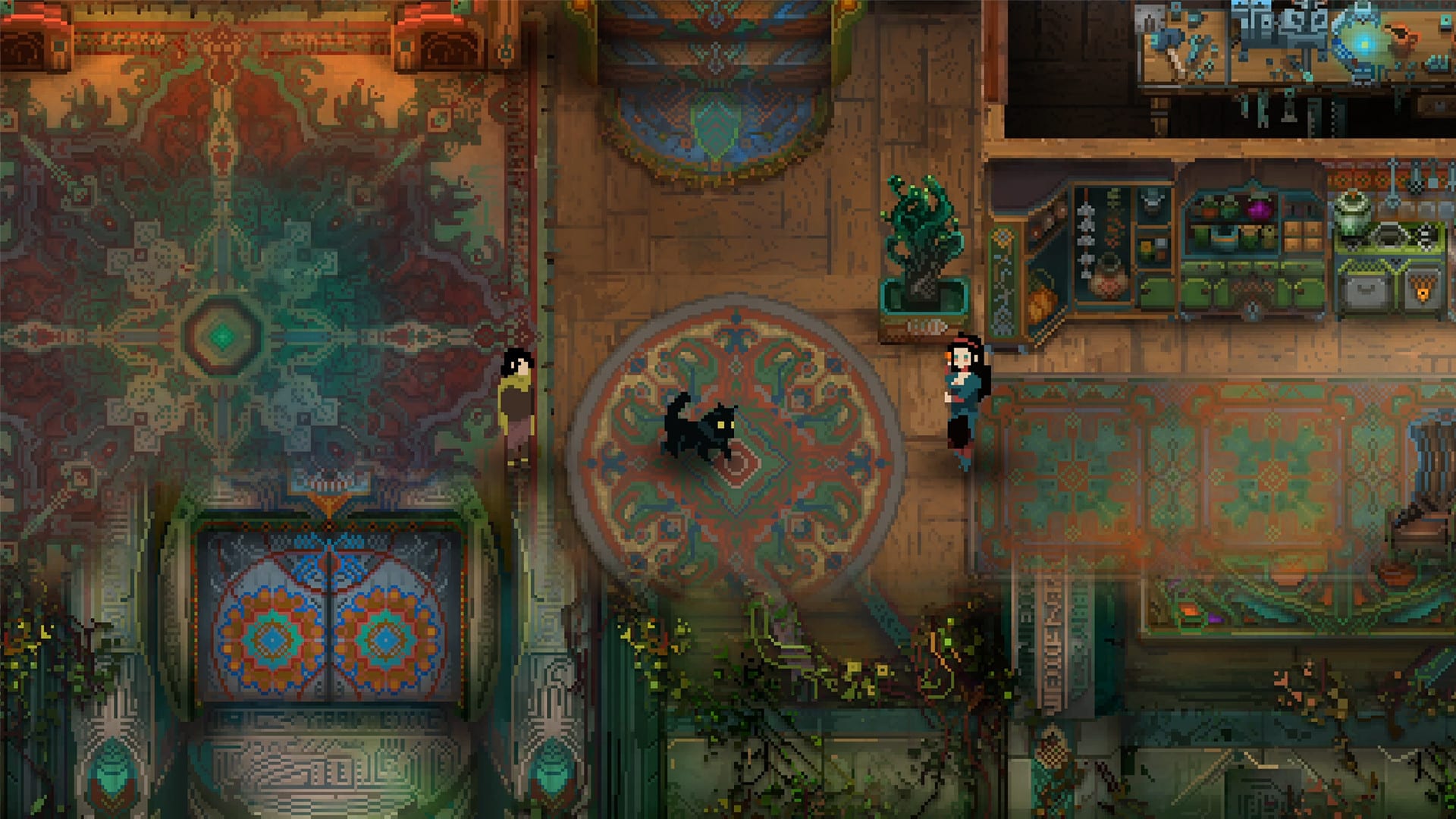 The Paws and Claws expansion adds a new section to the Bergsons’ homestead dedicated entirely to taking care of various animals such as deer, foxes, birds, and more.

The animals can be fed treats to keep their happiness levels up and provide boosts to the player like critical chance, dodge chance, luck, movement speed, and XP gain.

The downloadable content costs $3.99 and is available on PC, Xbox One, PlayStation 4, and Nintendo Switch. Publisher 11 bit studios and developer Dead Mage have pledged 100% of the add-on’s sales will be donated to the Humane Society International, whose mission is to help animals around the world and stop animal cruelty.

“Paws and Claws is the kind of content that embraces the meaningfulness that we’re often pouring into our games,” said Children of Morta producer Karol Kała. “Animals are a big part of the original Children of Morta story, so enriching relationships with them in the game felt natural. And collaborating with an organization like Humane Society International perfectly fits 11 bit studios’ mindset since we believe that a company producing meaningful games should also act meaningfully.”

The publisher has raised money for charity through DLC in the past with This War of Mine, partnering with the War Child charity helping children around the world suffering from wars and conflicts.

Children of Morta also received a free update for all players adding new Divine Graces, consumables, Divine Relics, Linux support, and bug fixes. The base game is currently on sale through Steam at 40% off until Aug. 31.