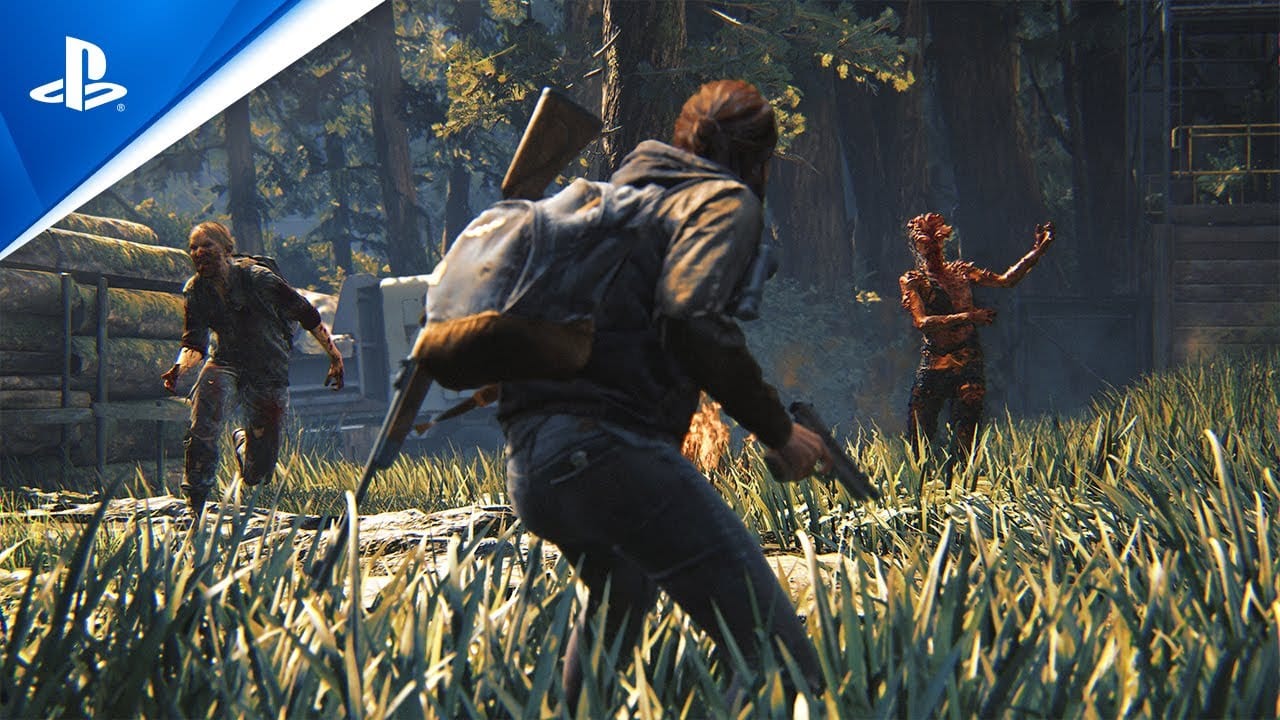 The Last of Us Part II’s grim world is about to get a whole lot more brutal for those who are willing to take on the challenge of its Grounded Update. Showcased in a new trailer today, Grounded adds a tougher difficulty level, permadeath, graphical customization options, and a whole bunch of gameplay modifiers.

On top of all that, the base game’s performance has been tweaked with new fixes and improvements.

A new article over on the PS Blog spotlights the content in detail, but we’ll summerize the key takeaways below.

Grounded Difficulty returns – This difficulty raises the stakes by not only making enemies deadlier and ammo, upgrade, and crafting materials incredibly scarce, but also removing invaluable tools for survival, such as disabling Listen mode, deactivating elements of the HUD, and more

Permadeath – With this custom mode enabled, there are no second chances — you must complete the entire game without dying or start over from the beginning.

Custom graphical options – 30 new graphics rendering modes, as well as several new audio modifiers that allow you to change the look and feel of the game.

Finally, here are the new fixes and improvements:

Check out a glimpse of the action in the new trailer below.

The Last of Us Part II became Sony’s fastest-selling game of all time when it launched back in June.