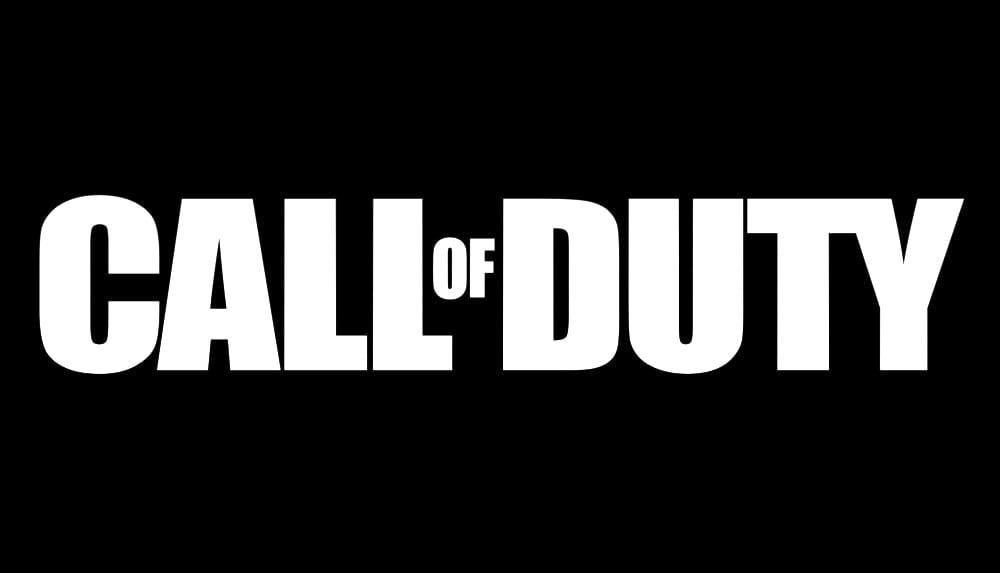 Activision is hosting its financial conference call for investors and analysts and the publisher talked about the next Call of Duty.

Following the confirmation that the next Call of Duty is coming later this year by Treyarch and Raven Software, Activision Publishing president Rob Kostich provided more details.

First of all, we hear that the success of Call of Duty: Warzone and COD Mobile influenced how Activision looks at the marketing for the new title.

The success of Warzone and Call of Duty Mobile in addition to what we’re continuing to see in our premium games has created entirely new opportunities for the franchise.

Starting with marketing, it definitely had an impact there and how we think about marketing in this new world.

You’ve seen from our results, right now we have a larger, more engaged, and more global audience than we’ve ever had at any point in time in our history and that means that we can be more direct and more targeted than we’ve ever had before, so that’s a huge benefit for us as we think about marketing on that vector.

Another thing that’s really important in relation to marketing is storytelling. From a storytelling perspective, we can be even more creative, fun, and engaging with our fans than ever before.

Warzone, in particular, it’s not only a great gaming experience but it’s also a great platform for us to share new franchise news and information directly with our community like we’ve never done before.

This is also a big positive change for us as we think about the business, and to your initial point you were talking about, why you’re waiting for such a long time.

Interestingly, Kostich appears to hint that the reveal will be very different from what we’re used to.

On top of that, we also hear that the game will have both a campaign and online multiplayer, and that the reveal will come “fairly soon.”

Warzone has caused us to rethink how, when, and even where we’ll reveal our upcoming title, so we can’t wait to share it with you and we think it’s gonna be very different and more engaging than anything we’ve ever done before.

Treyarch and Raven are coming up with the next premium game. Obviously we’re very excited about what we’re working on and we think fans are going to absolutely love it.

The game looks incredible right now and internally people are having a ton of fun playing across its campaign mode as well as the online mode the developers are well-known for.

All I can say in terms of timing is that I suspect you’ll be hearing more about this fairly soon.

Kostich also explained that the new game will be integrated with Warzone.

Now, on your question on how we’re going to integrate the new title with Warzone, what you should expect is that there’ll be very tight integration between the two. Modern Warfare and Warzone are obviously very tightly connected.

We plan to do the same with our upcoming title as well, to ensure that we can reward all of our players regardless of whether they choose to just play in Warzone or also to play the premium game as well. The connection will absolutely be there.

Last, but not least, he mentioned that Activision will share its next-gen pricing plans “soon.”

In regards to next-gen pricing, what I’ll say here we’ll be sharing our plans soon so I’m not gonna share anything today. For now, we’re just very excited for the launch of a new generation of hardware.

We think it represents another strong leap forward in creating really incredible entertainment and value for fans to look forward.

If I was a betting man, I’d bet that the new Call of Duty is going to be revealed within Warzone with some sort of storytelling-based event. That being said, this is just my personal interpretation of the bread crumbs dropped by Kostich, so take it with the customary grain of salt.

If you’re interested in reading more about Activision’s financial performance, you can read our dedicated article from earlier today.