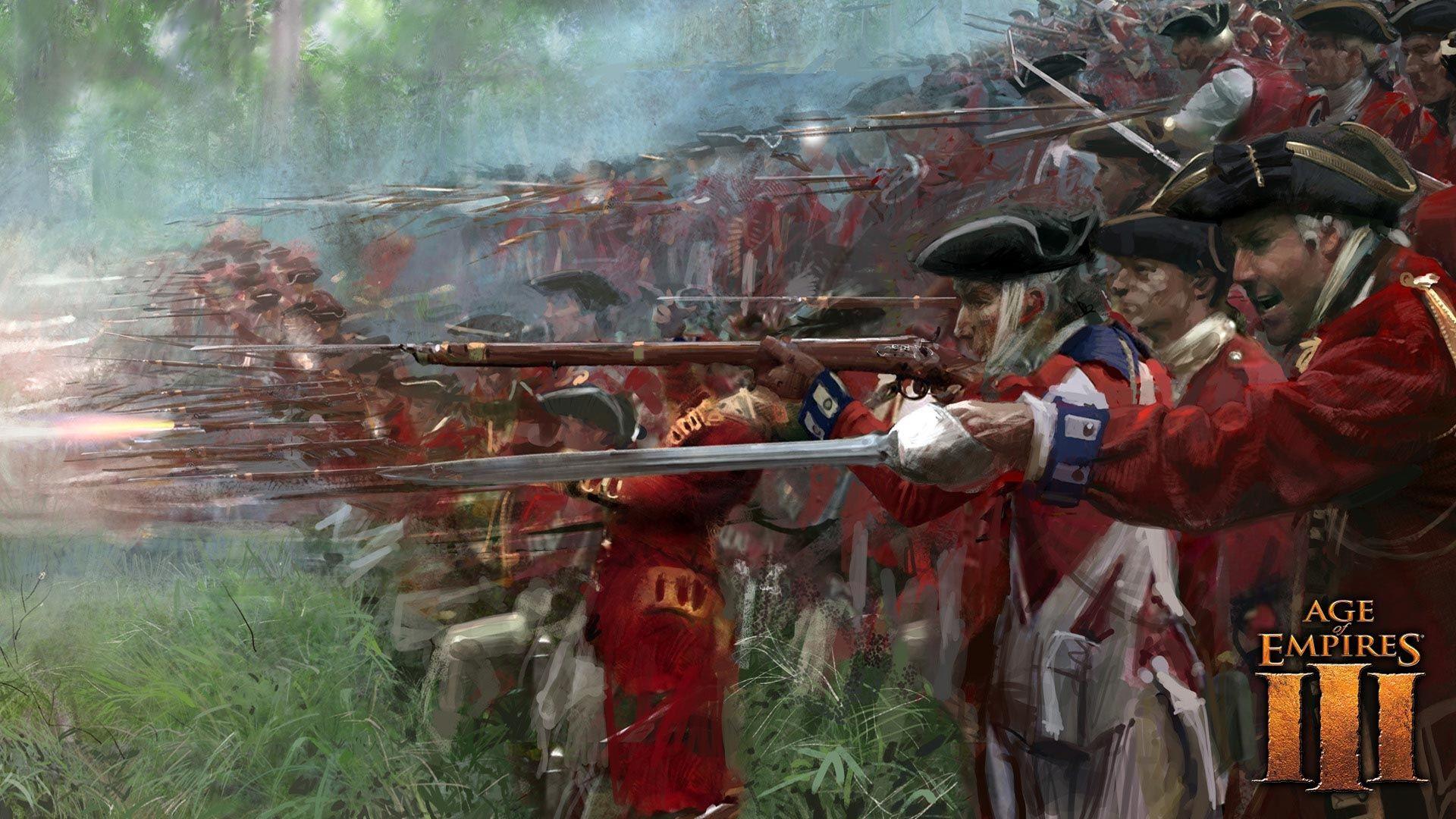 Microsoft has revealed the release date for the remaster of their classic real-time strategy title, Age of Empires III, and its expansions during the Gamescom 2020 Livestream with an epic trailer, and you can play it for yourself on October 15.

Consisting of the base game and both of the original expansion packs, The War Chiefs and The Asian Dynasties, Age of Empires III Definitive Edition comes with the usual slew of updated visuals, enhanced visuals and audio, and quality of life improvements.

In addition, two new civilizations will be available to play for the first time: The Inca and the Swedes.

There will also be two new game modes for players to contend with. Historical Battles will let you play out some of the great engagements of the era, and Challenge Battles will test series veterans with tough new scenarios to overcome.

Developed by Tantalus Media, Age of Empires III Definitive Edition is being overseen by World’s Edge Studio, the steward of the franchise and developer of the in-development Age of Empires IV.

Origanally released in 2005, Age of Empires III was the last mainline entry in the series, and considered by many to be the highwater mark of the franchise.

Players begin each scenario with a settler wagon and a handful of villagers with which to construct a new outpost of one of more than a dozen playable nations.

New to the third entry was the inclusion of the Home City mechanic. that rewarded players with experience points for constructing buildings, training new units and destroying those of your enemies.

These experience points could then be used to develop the support of your Home City, and to deploy powerful expeditionary forces or additional materials to aid you in your struggles.

While we don’t have a release date as yet, the next game in the franchise, Age of Empires IV, is currently in development, and is expected to release sometime in 2021.