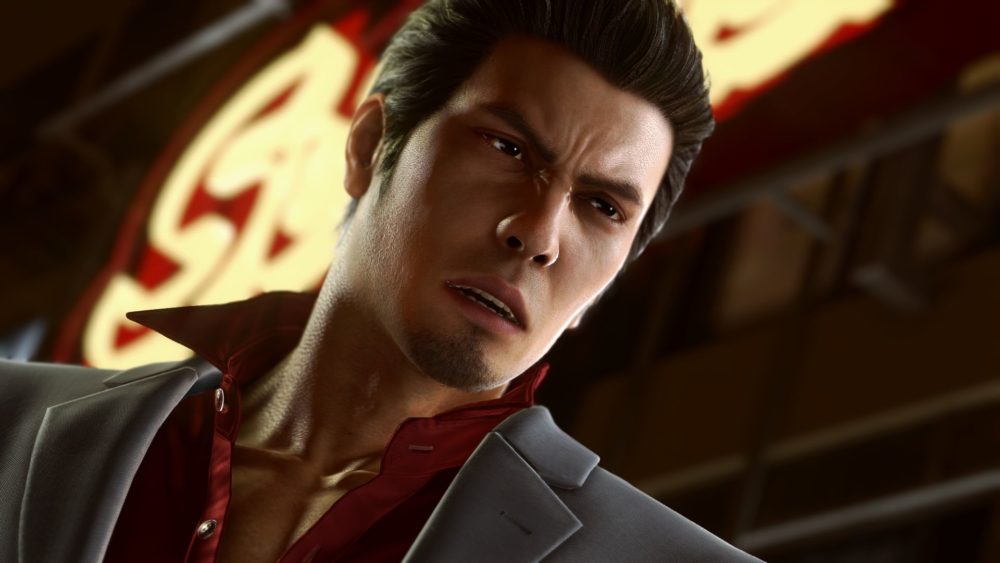 Yakuza hero Kazuma Kiryu is about to go to Osaka on new platforms soon with the Xbox release of Yakuza Kiwami 2.

Yakuza Kiwami 2 is the remake of Yakuza 2, originally launched in 2006 in Japan for PS2. It’s also arguably the best Yakuza game ever made (and I’ll fight you for it), so it’s definitely a great chance for players on Microsoft’s platforms to experience it.

The game uses the latest engine created from the franchise (Yakuza 6’s Dragon Engine), which also means that it looks a lot better compared to the first Kiwami, which was developed on an older engine.

You can read a list of features below, in case you’re unfamiliar with the game.

Yakuza Kiwami 2 is already available for PS4 and PC via Steam. If you want to learn more about how good it is, you can enjoy our review.