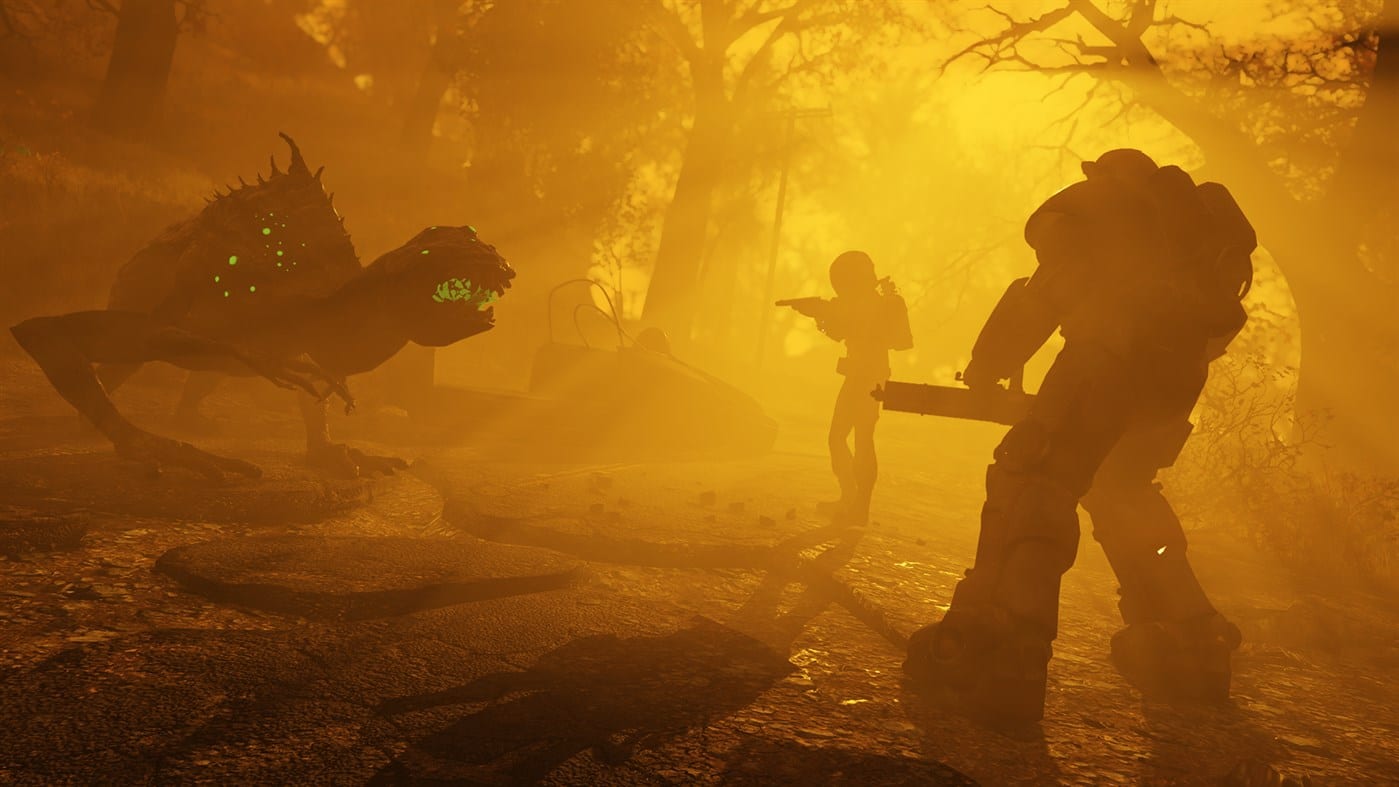 Microsoft revealed another batch of games coming to Xbox Game Pass on PC and console for the first half of July, including two games now available today.

Bandai Namco’s fighting game Soulcalibur VI is now available on the service for console only. The sixth entry in the franchise includes guest characters Geralt of The Witcher series and 2B from Nier: Automata, though the latter was added later via paid downloadable content.

On July 9, Bethesda Game Studios’ Fallout 76 will be added for both Xbox Game Pass on console and PC. The online multiplayer game recently received an update that added a new progression system, its first season of content, and more.

Also coming on July 9 is CrossCode, a retro action RPG with more than 30 Boss fights and over 120 enemy types, for console only.

Microsoft also announced six games that will be removed from the service on July 15 including: