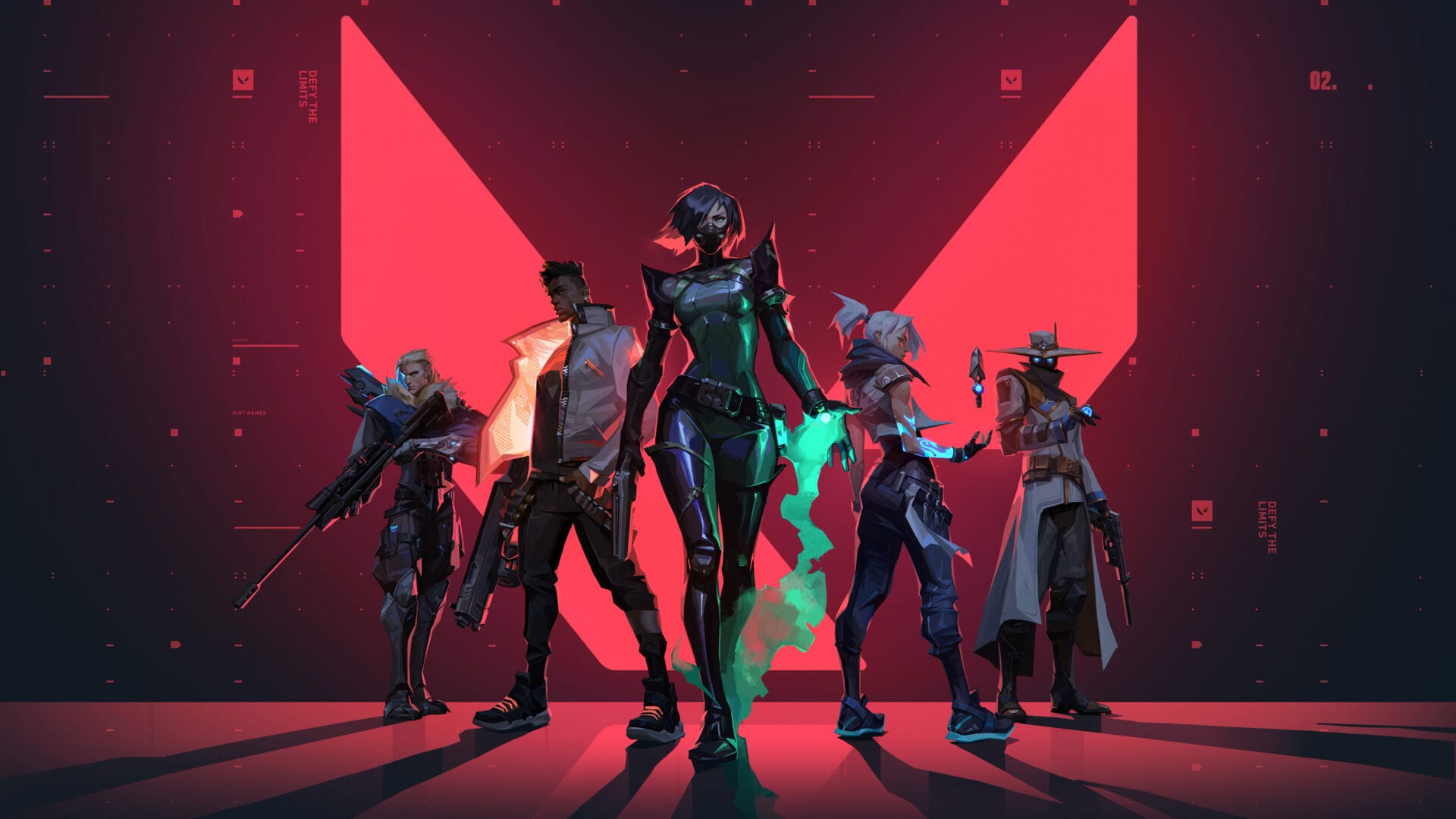 Riot Games has revealed Valorant’s next update, and the big news is that the Guardian is getting a much-needed buff that makes even more powerful at a sharper price. Elsewhere, Patch 1.03 notes reveal some quality of life improvements, bug fixes, and a new orb for Spike Rush. Unfortunately, there’s no firm release date as yet — though if the previous patch is anything to go by, it shouldn’t be more than a few days away.

The developer admits that up until now, the Guardian has occupied a strange place in the overall weapon meta — too expensive in comparison to premium rifles, while not offering enough wall penetration to reflect its harder hitting bullets. That’s now been rectified with the following buff:

Elsewhere, there are a few map changes to appreciate:

Spike Rush also has a new orb and some balancing adjustments:

Finally, onto general improvements and bug fixes. The big news here is that the surrender option, added in the Patch 1.02, has been reduced from a unanimous vote to an 80% vote for Unrated play. Competitive play remains as it was before.