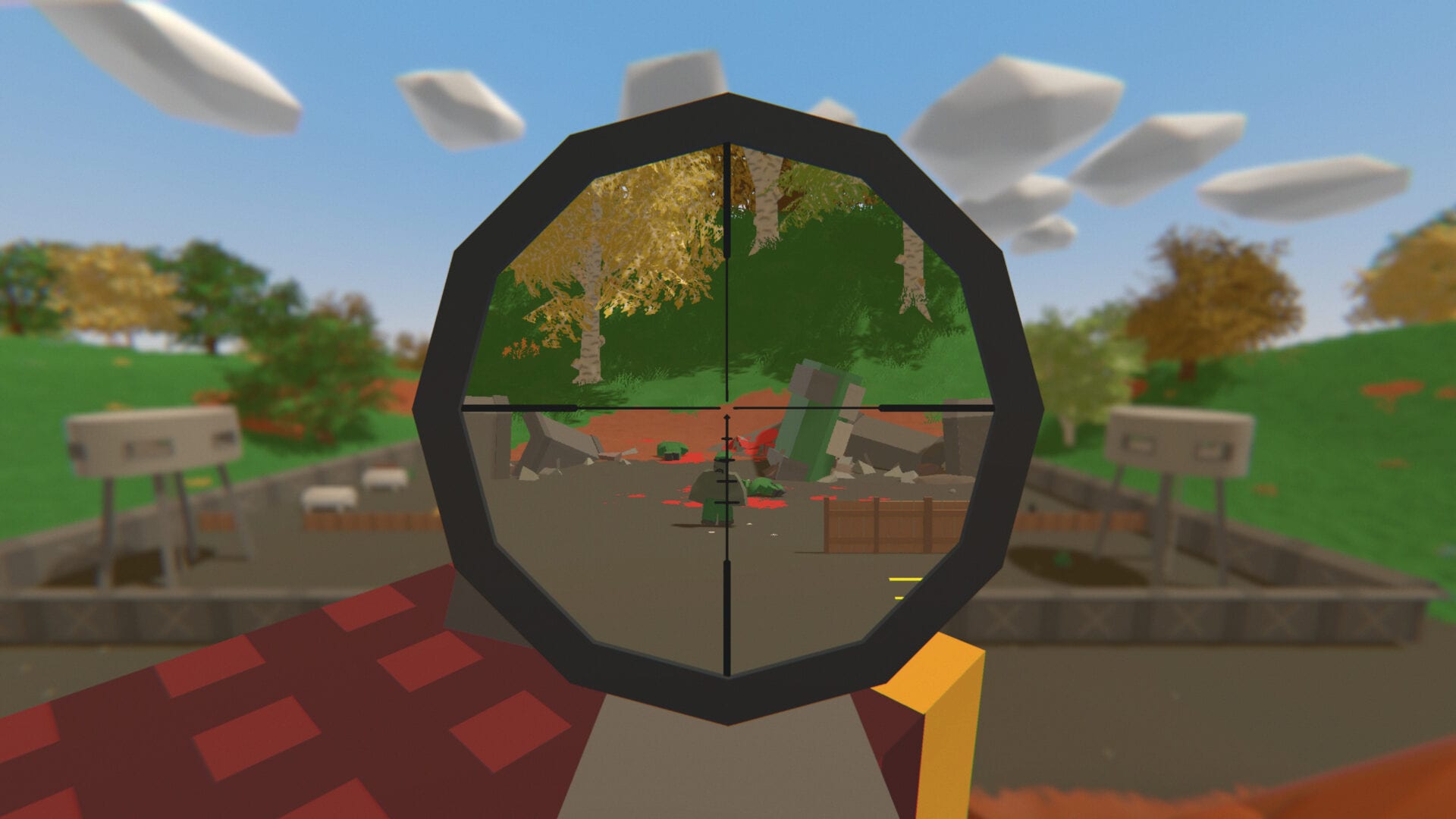 Open-world zombie survival sandbox PC game Unturned will be coming to Xbox One and PlayStation 4 this fall, publisher 505 Games announced.

The free-to-play title originally launched as a web browser game before entering the Steam Greenlight program in 2014. It officially released on Steam in July 2017 after three years in beta.

The PC game was developed by Smartly Dressed Games, while the console versions will be handled by 505 Games and FunLabs with the original studio “actively involved in the console development process.”

The Xbox One and PlayStation 4 versions will offer the same gameplay features of scavenging for weapons, gathering resources, and building defenses alongside “restructured visuals, enhanced game mechanics, a new deeper unlock progression system, and a refreshed experience for players.”

According to the press release, the console version will contain:

While Unturned was free-to-play for PC, the console versions will cost $24.99 through the respective digital storefronts.