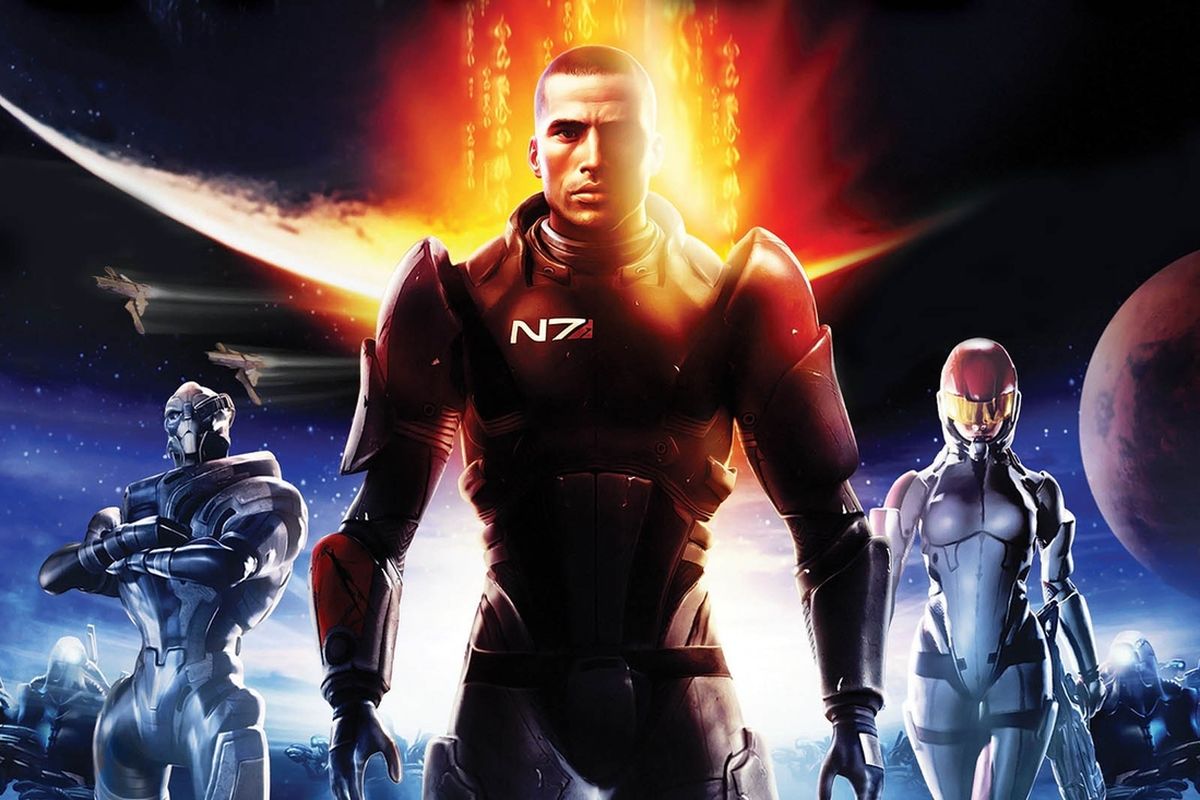 A listing for The Art of the Mass Effect Trilogy: Expanded Edition book appeared on Amazon today with a release date of Feb. 23, 2021.

The art book is now available for pre-order and contains hundreds of never-before-seen works of art from the main entries in the franchise and its various add-ons in 272 pages.

The official description for the book reads:

Experience the evolution of the aliens, planets, ships, and technology that define this iconic science fiction universe, as the developers who brought BioWare’s masterpiece to life take you from the earliest design sketches through to the meticulous final renders.

Brimming with concept art and commentary, this expanded edition is the ultimate companion to one of the greatest series in the history of gaming!

The franchise has had two art books published previously in 2012 after the trilogy ended and one dedicated to Mass Effect: Andromeda in 2017.

The expanded edition of this art book is now available to pre-order on Amazon in hardcover for $39.99 and a Kindle version for $23.99.