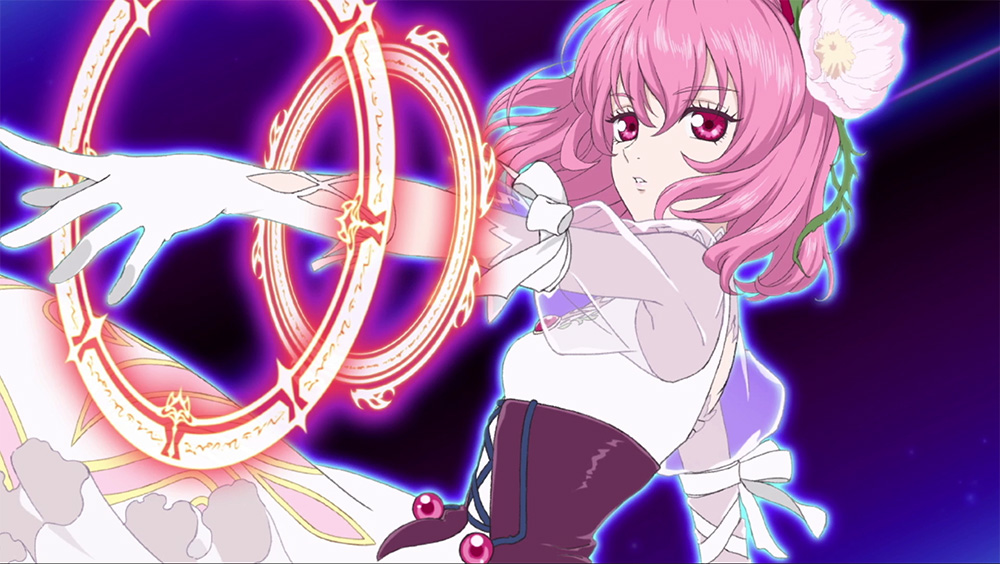 Today Bandai Namco had news to share about its upcoming mobile Tales of game Tales of Crestoria.

First of all, we learn that the game is in the “final stages” of development and will be launched in the “near future.” Pre-download will be available with details to be released on social media.

The number of pre-registrations have passed one million worldwide, which is certainly a rather impressive milestone.

We also get a new trailer showing one of Tales’ iconic skits starring three main characters of the game, Kanata, Misella, and Vicious.

Last, but not least, we take a look at the SSR illustration for all three, plus Aegis.

The game is coming for iOS and Android. It was supposed to be released in 2019, but it was delayed back in October.

If you lean more toward console games, another game of the series is in development titled “Tales of Arise” for PS4, Xbox One, and PC, but it has been recently delayed.