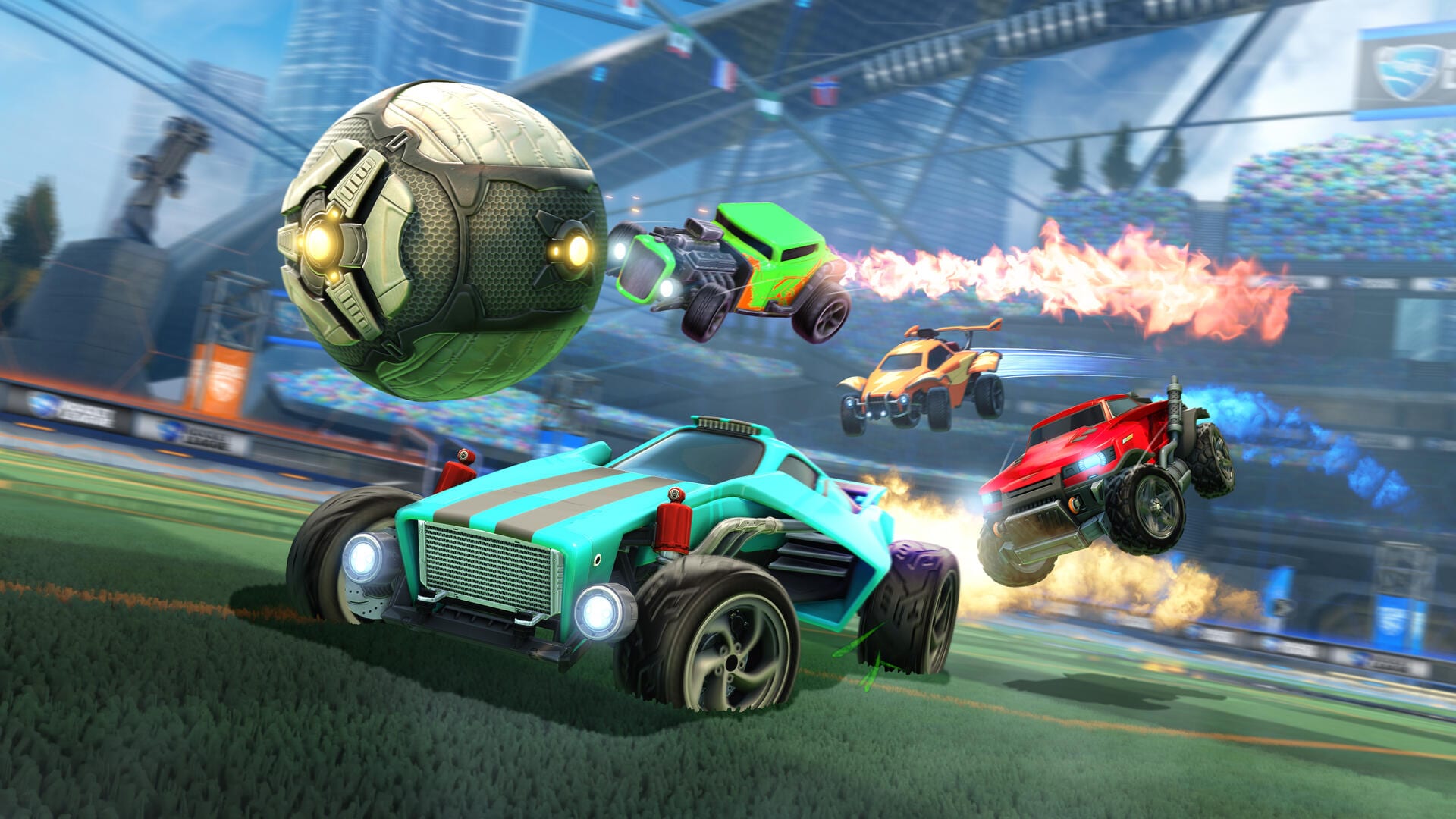 It was announced today that Rocket League, the vehicular soccer game by Psyonix, will become free to play starting this summer. The game will also receive a cross-platform progression update at the same time.

It’s been five years since Rocket League originally released on PC and PS4. While the game was briefly free to play through PlayStation Plus at its launch, it later became a paid game on those platforms and when it released on Xbox One and Nintendo Switch.

Later this summer, Rocket League will become free to play, and major features such as major features like Tournaments and Challenges will be improved and updated.

Part of this is due in part to the games’ upcoming release on the Epic Games Store, which will launch the same day the game becomes free to play. At that time, it will no longer be available to download on Steam, but it will still be playable for anyone who owns that version of the game.

Players who have participated in at least one Rocket League online match before the introduction of free to play will receive the following legacy content:

Additionally, any player who participated in an online match before this announcement will receive the the Faded Cosmos Boost item.

By linking your accounts across multiple platforms to an Epic Games Account, you will be able to merge your items and progress in a cross-platform progression effort.

You can find out more information about this update by visiting the Rocket League website.