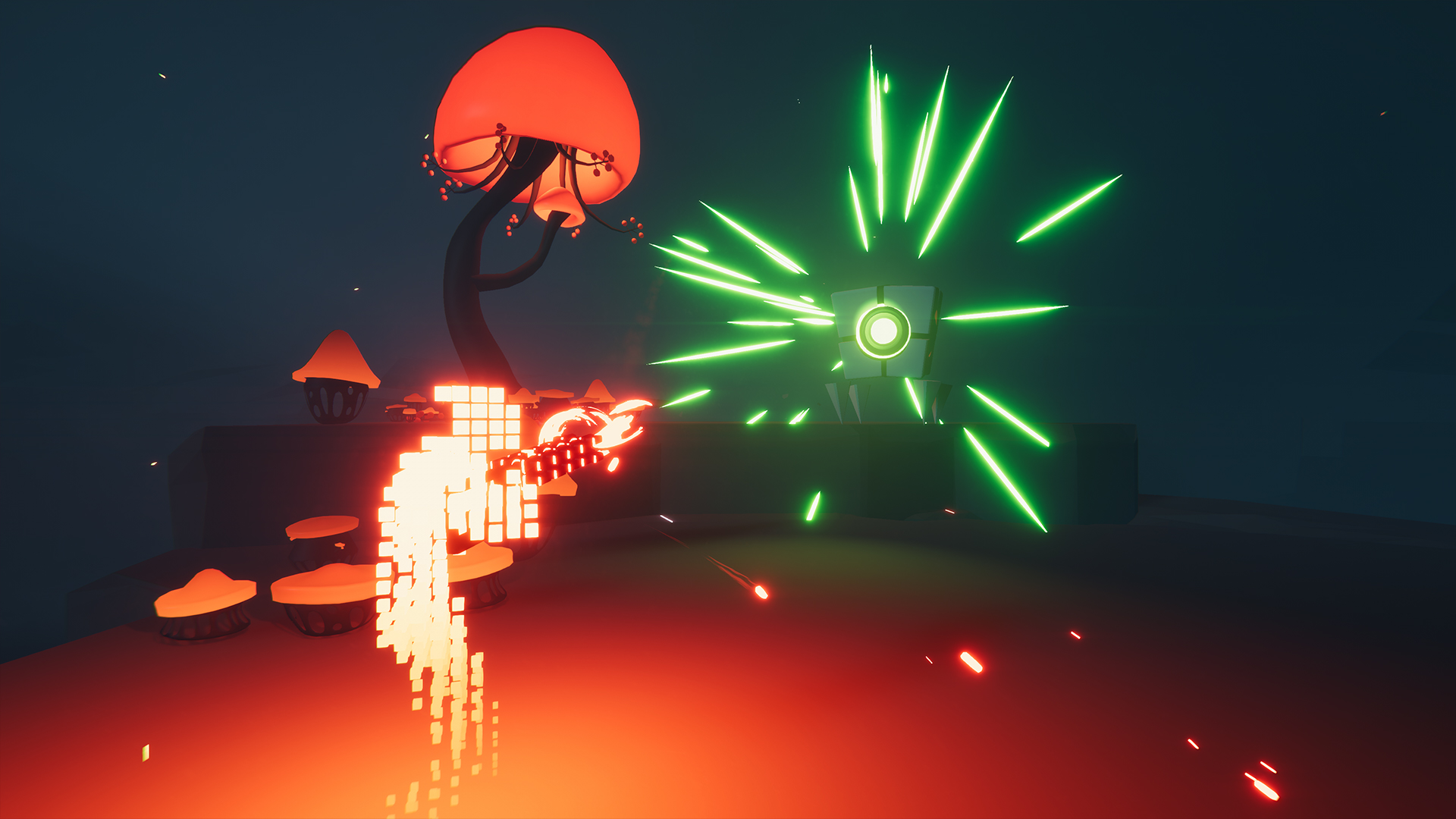 This “Metroidvania-like hacking adventure” was previously slated for a Steam release in 2020, but now we learn that it’s also coming to PS5 and Xbox Series X.

Below you can enjoy a trailer that came with the press release alongside a batch of official screenshots.

If you’re unfamiliar with Recompile, here’s how its developers officially describe it.

Recompile features intense combat, tight 3D platforming, super-powered abilities and environmental physics-based hacking mechanics – everything, right down to foes, can be hacked. World obstacles include intelligent enemies and intricate environmental circuitry, and both require the mastery of new abilities such as time dilation and flying with a jetpack!

The story explores everything from machine sentience to the nature of reality. The player is a rogue piece of semi-sentient code, trapped in The Mainframe – a sprawling digital wasteland dead-set on deleting trespassers.