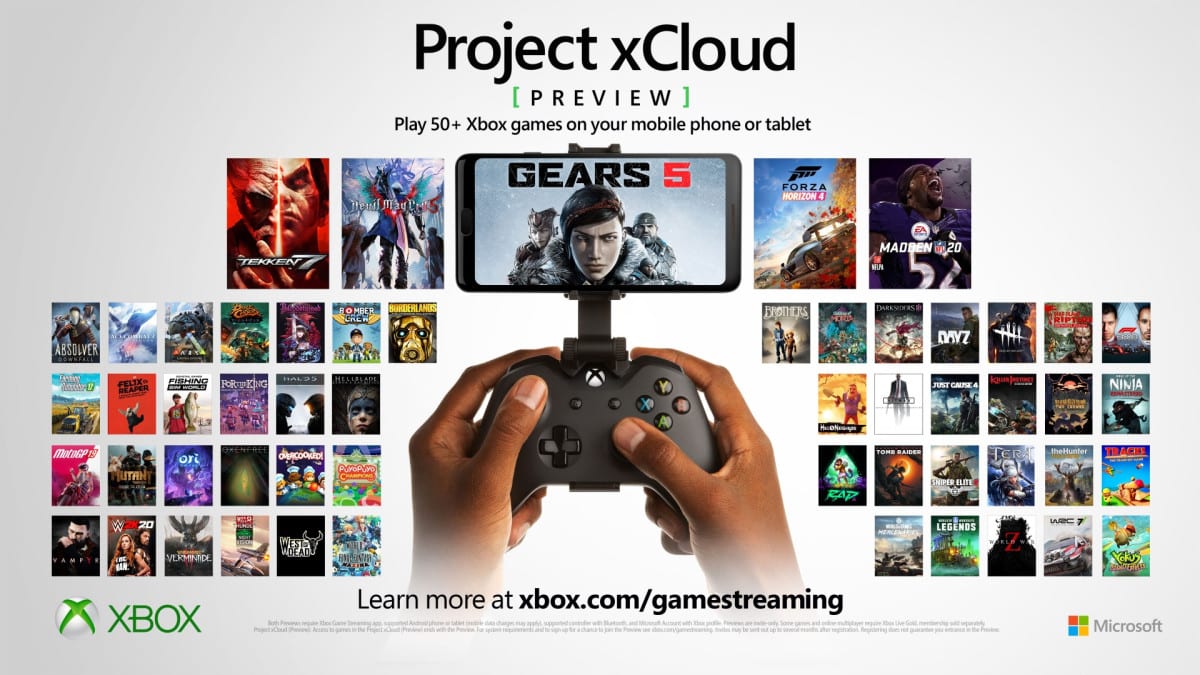 Today Microsoft announced that Xbox Game Pass Ultimate subscribers can expect to be able to enjoy Project xCloud at no additional cost.

The integration will start in September, promising the ability to play Xbox Game Pass titles on phone or tablet, or anywhere xCloud will be available.

Of course, the usual integration with Xbox Live will be available, so you’ll have everything within the usual Xbox ecosystem.

That’s certainly a vast amount of freedom to choose where and how you play your favorite Xbox Game Pass titles, likely further removing any friction in trying new things since you don’t need to download them.

Xbox Game Pass offers over 100 games that enter and leave the service on an ongoing basis, with the Ultimate version also including PC games and Xbox Live Gold.