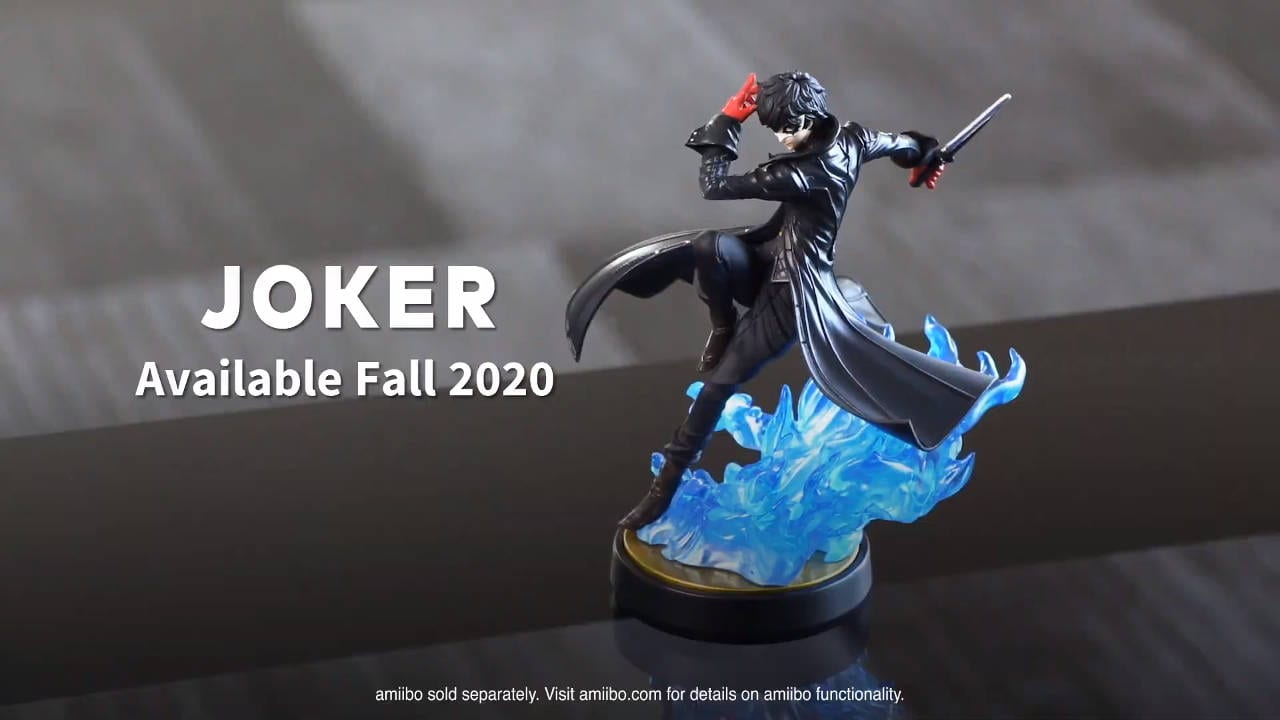 Just in case your amiibo collection isn’t large enough already, Nintendo is releasing a couple more of them that will sure entice Super Smash Bros Ultimate players. Announced via Twitter, the two new amiibo figures to be added to the collection are Joker from Persona 5 and the Hero, or main protagonist, of Dragon Quest XI.

You can check out a short video of the two amiibo figures in the embedded tweet down below:

Both Joker and the DQXI Hero were added as DLC fighters to Smash Ultimate, and both of their amiibo figures will be made available for purchase from Oct. 2 of this year.