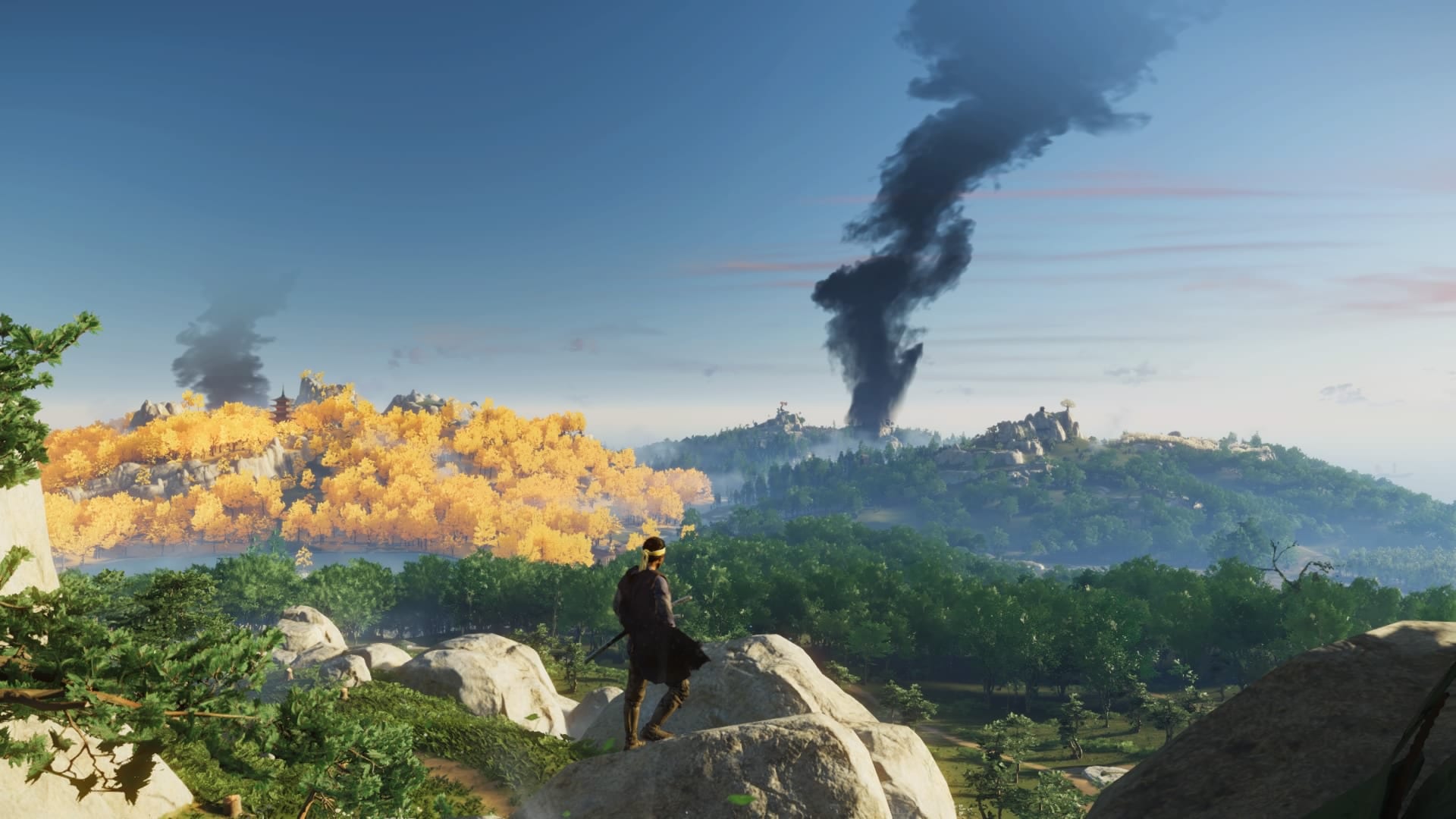 Sucker Punch Productions has announced that its latest open-world action game, Ghost of Tsushima, will be getting a brand-new update later today that will address certain issues and will even add new features such as another difficulty mode and more accessibility options.

The first thing that patch 1.05 for Ghost of Tsushima does is bring along a new difficulty mode called ‘Lethal.’ In this mode, enemy weapons are more deadly, but Jin’s Katana is also more deadly, making the combat even more intense than it already is.

The enemies are also just generally more aggressive as they’ll detect you faster and it will be also harder for you to dodge and parry enemy attacks.

As for the accessibility options go, two new additions will pop up in the settings once you install patch 1.05.

A new Lower Intensity Combat mode can be turned on, which is “meant to maintain the heart and feel of Ghost of Tsushima combat while relaxing several timing-specific elements.” The combat is less intense and it’s way easier to react to enemy movements.

There are also new text options that allow players to increase text size, change subtitle text colors, among other things.

And of course, this new patch also includes additional bug fixes like always. For more info, you can check out the patch notes.

Ghost of Tsushima is now available exclusively on the PS4. You can read our glowing review here to find out why it’s such a good game. And if you want some tips and tricks, we have those here for you too.