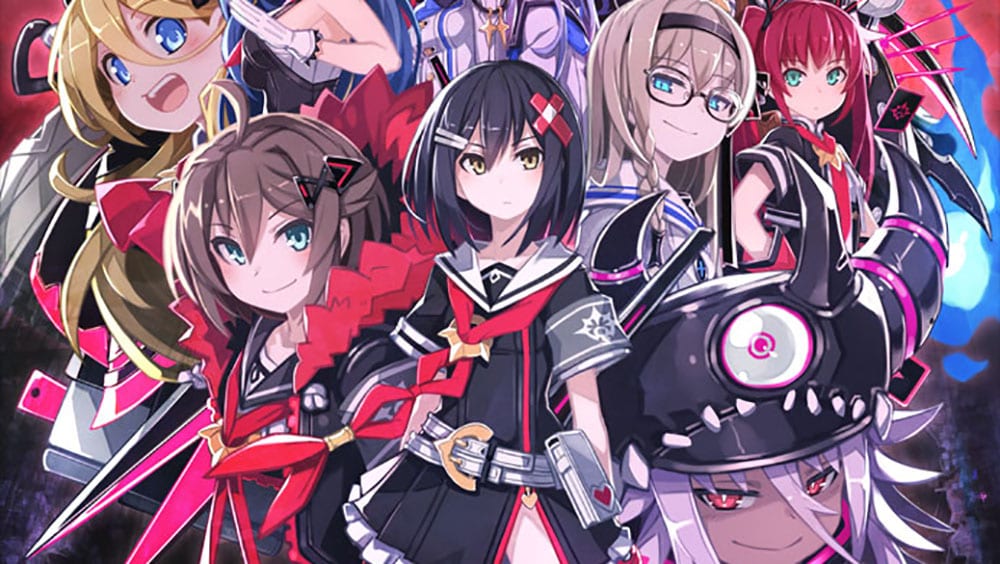 The video starts with presenting the characters of the game and then moves on with gameplay, showing dungeon exploration and combat. It also features a tiny look at storytelling.

Mary Skelter Finale has recently been delayed to October 8, 2020, from its original launch date on August 27. It’ll come for PS4 and Nintendo Switch.

For now, you can take a look at an older trailer, another featuring the opening cutscene, and some gameplay from last week.