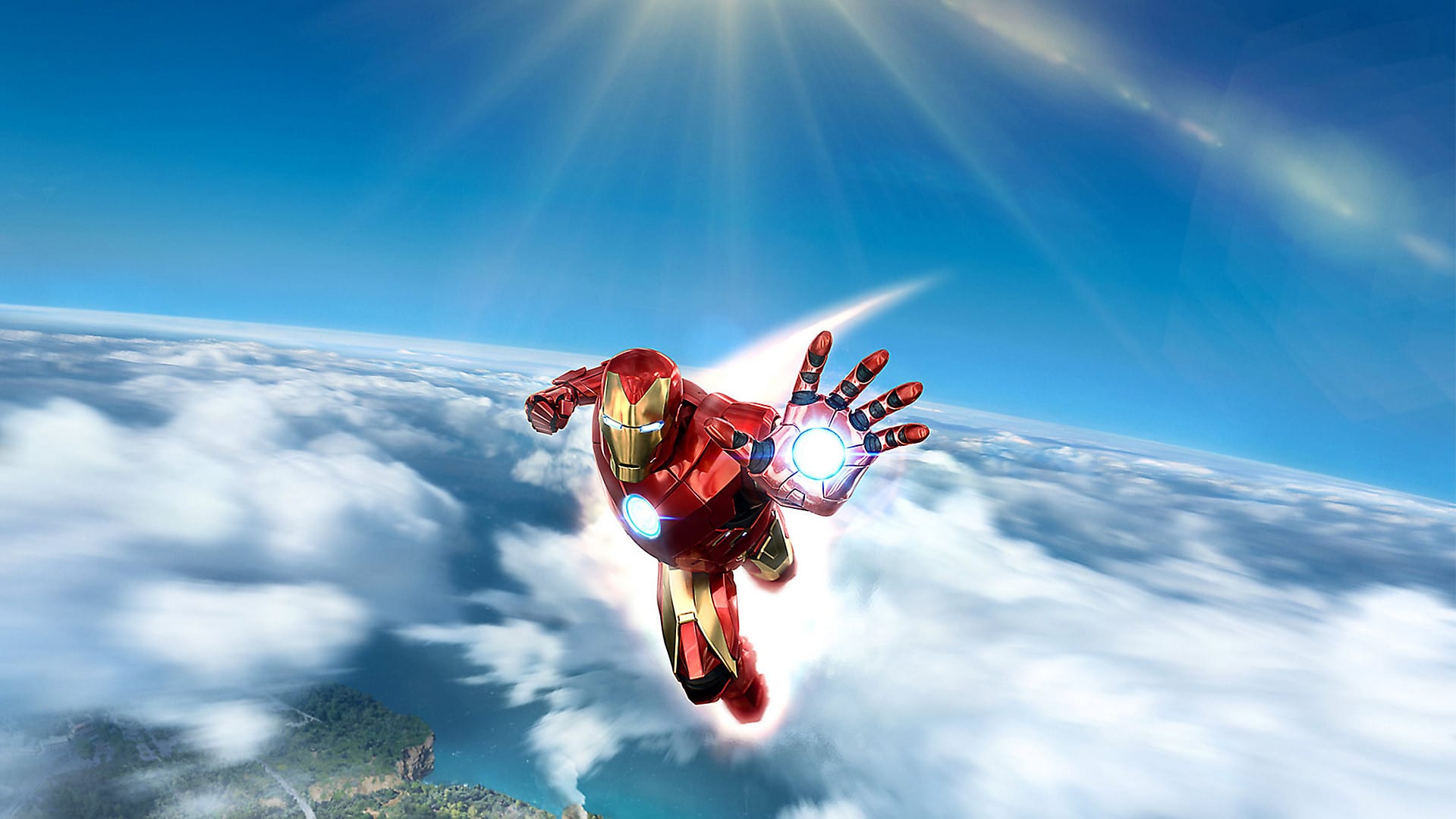 Iron Man VR has enjoyed a very positive start over on the UK sales charts. The latest tracking puts it in second place for the week ending July 5, just behind The Last of Us Part II. That’s pretty impressive considering that not only is a PS4 exclusive but also requires a PSVR headset and Move controllers to play.

But despite its limited target audience, retail sales have clearly been excellent, demonstrating the brand power of what is among Marvel’s most popular licenses.

Other takeaways include The Last of Us Part II’s continued success. After having recorded 4 million sales in just its first three days (becoming the fastest-selling first-party PS4 game in the process), it’s no surprise that it’s once again dominating the charts for a second week in a row.

Elsewhere, FIFA 20 and GTAV make their typical appearance, while SpongeBob Square Pants: Battle for Bikini Bottom Rehydrated and The Last of Us Remastered drop outside of the top 10.

For more on Iron Man VR, its most recent trailer offers players a look at Iron Man VR’s moment-to-moment gameplay both in and out of Tony Stark’s iconic suit.