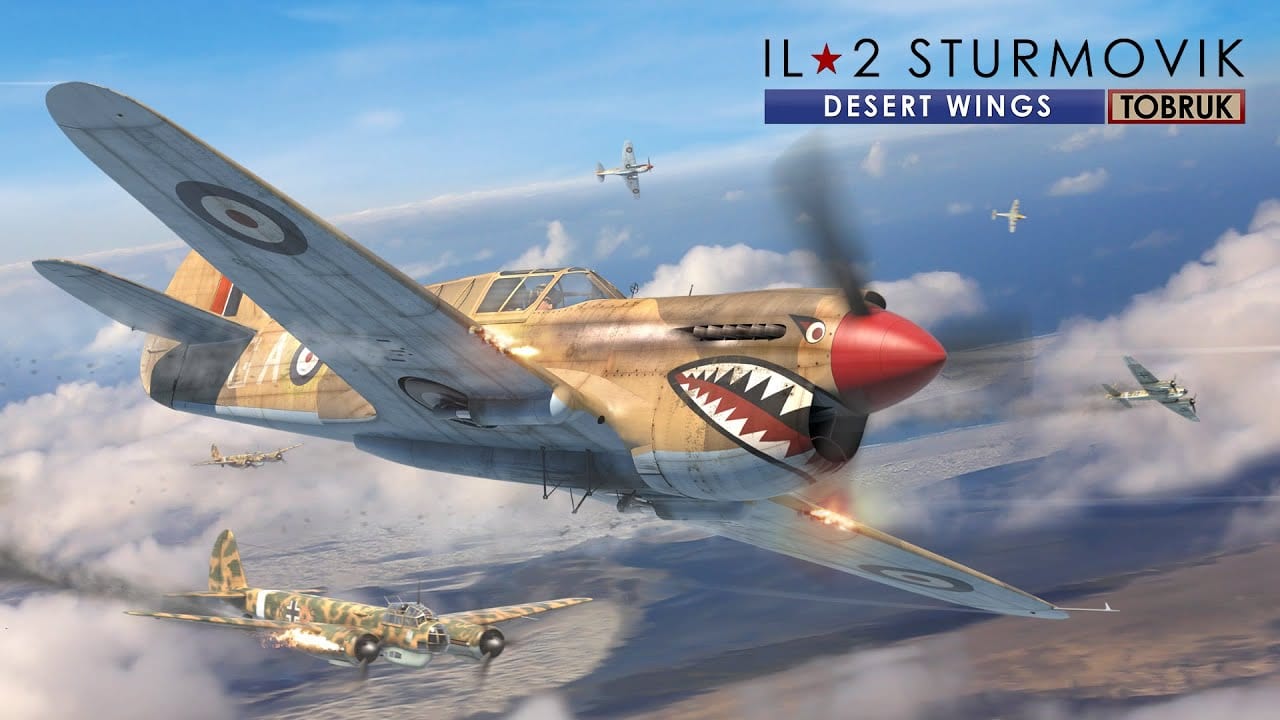 Any flight sim enthusiast will know IL-2 Sturmovik — the game has been around in one shape or another since the late 1990s. The Great Battles generation kicked off in 2009, and developer Team Fusion Simulations has been adding expansions ever since. The latest, Desert Wings, is set to take the action into the desert, and today it’s been given a release date of Aug. 6.

For the hardcore enthusiasts, Steam pre-orders are set to go live on July 30 and will offer a 15% discount off the $69.99 price to those who opt-in first.

As for what to expect in terms of content, Tobruk will let you experience the famous Desert War through the eyes of those fighting for dominance high above the battlefields of North Africa.

There are over 40 aircraft to master, including variants from the Royal Air Force, Luftwaffe or Regia Aeronautica. Experience combat in the legendary Spitfire, sturdy Hurricanes, stubby Martlets, and rugged Kittyhawks, or take flight in deadly Messerschmitts and Macchis.

IL-2 Sturmovik: Desert Wings features a 385km x 385km North African map recreating in precise detail the strategic stronghold of Tobruk and the desert and sea which surrounds it. Included are 75+ airfields, multiple landmarks and towns, an extensive road network as well as the historical fortifications, minefields and defenses, all based on actual maps from the war.

Desert Wings will feature IL-2’s 100-player multiplayer experience in addition to single-player content that includes 24 Quick Missions playable with any aircraft, 7 long-form Campaigns based on historical Squadron experiences, and another 14 single missions.

If you missed the announcement trailer from last week, you can view it below.

The game requires the base game IL-2 Sturmovik: Cliffs of Dover Blitz Edition in order to play.