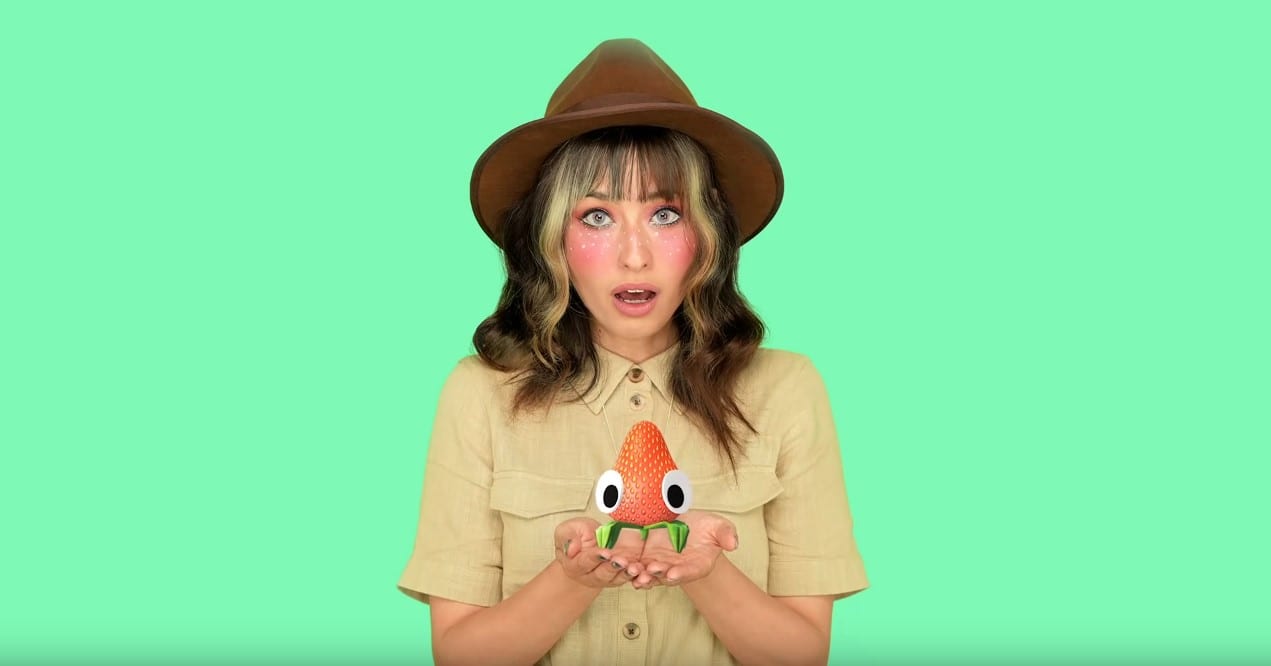 During the Sony PS5 reveal event last month, we got our first glimpse at a pretty odd-looking video game called Bugsnax. We also got to hear a little bit of the game’s theme song, which was performed by the pop band Kero Kero Bonito. Just today, iam8bit announced that they’d be releasing a vinyl version of the Kero Kero Bonito single. You can check out the announcement tweet down below.

The vinyl is already available for pre-order over at the official iam8bit website, and is scheduled to start shipping out towards the end of the year.

You can check out the full song itself down below as well.

Bugsnax is set to be released for PC, PS4, and PS5 at the end of the year.