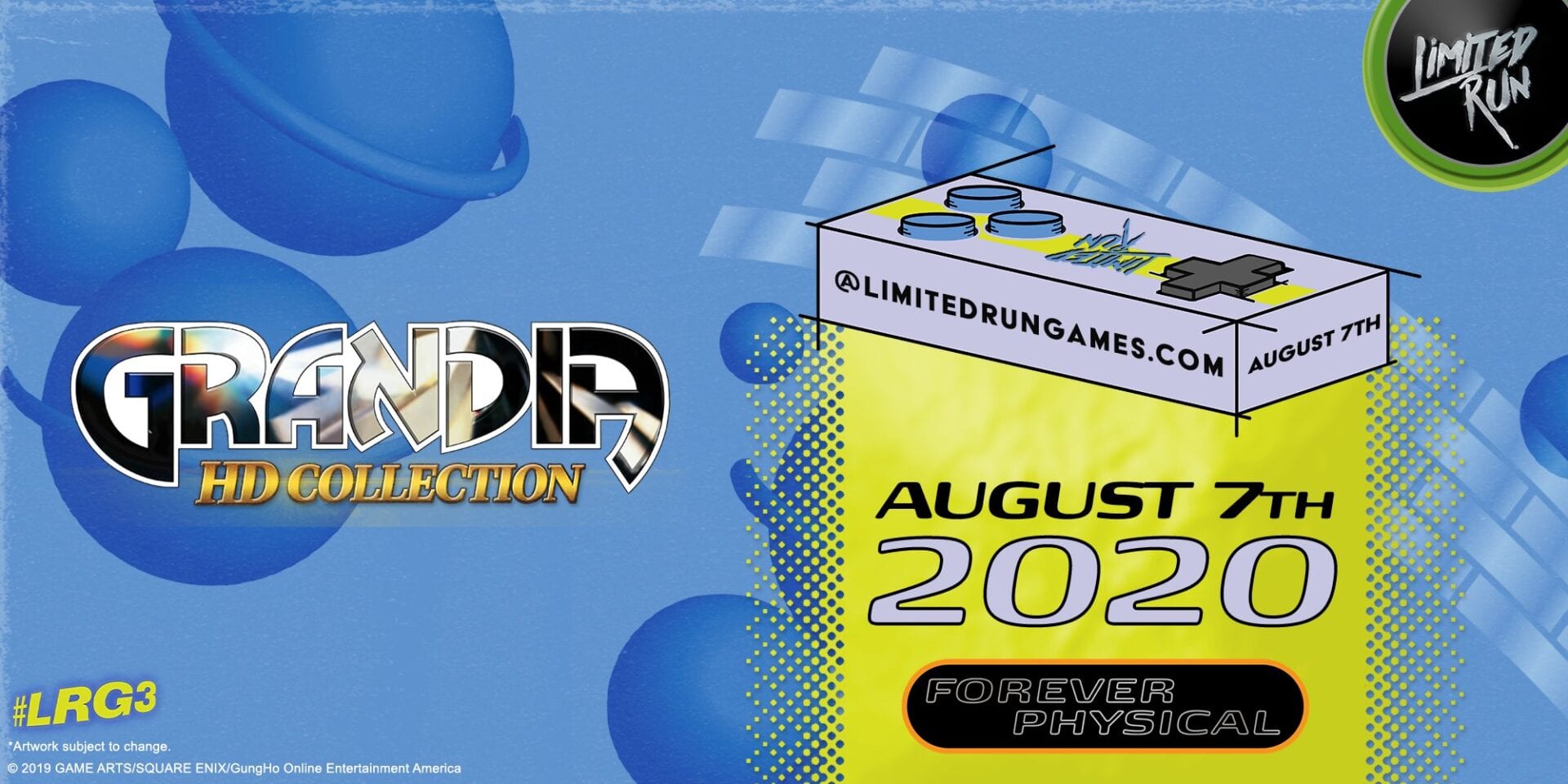 Limited Run Games has announced today that one of the physical versions of games they will be opening pre-orders for this year will be GunHo Online’s game Grandia HD Collection for the Nintendo Switch.

The Grandia HD Collection, which released on the Switch digitally in August 2019, includes updated HD versions of the classic RPG games Grandia I and Grandia II.

If you’re interested in getting your hands on one of the physical copies of the game, pre-orders will begin on Aug. 7. As the name Limited Run Games suggest, there will only be a limited number available for purchase.

In Grandia, you play as protagonist Justin and travel alongside his companions to uncover the secrets of a long-lost ancient civilization. The game originally released in the late 90s at the peak of JRPG greatness, and it is still considered one of the best JRPGs today.